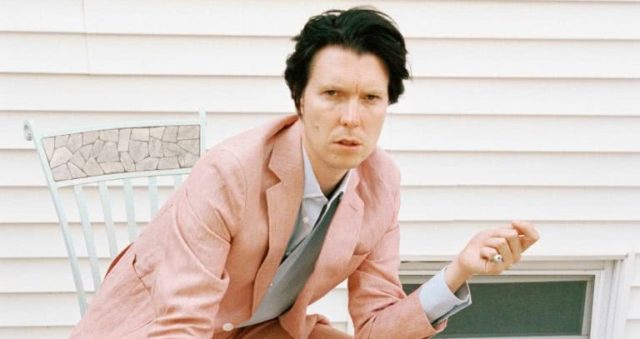 Alex, what is the last song that you couldn’t stop listening to?

There is just something about it that is just scary. Angel is operating on a level that is…she’s speaking in a futuristic language. It’s like she is communicating in some kind of alien tongue, but it makes sense.

She always surprises me with what she does, and it’s always good.