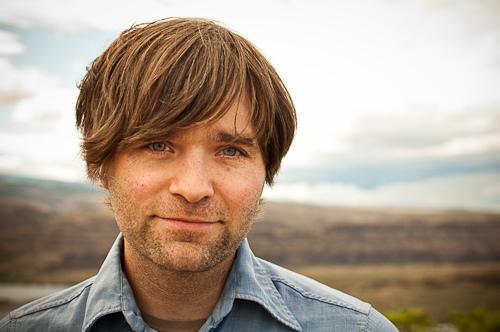 1. Ben Gibbard of Death Cab For Cutie picks “Future Me Hates Me” by The Beths.

So, I’m just gonna assume you know who Death Cab For Cutie is. Their latest album is called “Thank You for Today” and we’ve been playing the song “Gold Rush.” I caught up with Ben in the green room of The Sylvee where they performed last week.

Ben Gibbard: I suppose the last song I haven’t been able to stop listening to is a song by “The Beths” called “Future Me Hates Me.” When that record came out about a month ago, I just totally fell in love with that band. It’s just a great pop song, it’s an incredibly catchy song.

One song that I can’t stop listening to is Sharon Van Etten’s “Comeback Kid.” Sharon Van Etten is back. It has been four years since her last album “Are We There,” and in those four years Sharon Van Etten has done a lot. She started acting, she was in the Netflix series “The OA,“she also had a child, she wrote a movie score, and she got a master’s degree in psychology.

So she’s been doing all these things and this is “Comeback Kid,” I see it as kind of a comeback to music. You know, here we are four years later and she writes this great song. In the past her songwriting has been kind of quiet and tranquil and this is a big anthemic song; the drums here are big, and then it hits you with the “comeback kid” and it’s like those three notes just hit-you-in-succession and just pull you back into this song.

They’re powerful. This is “Comeback Kid” by Sharon Van Etten. 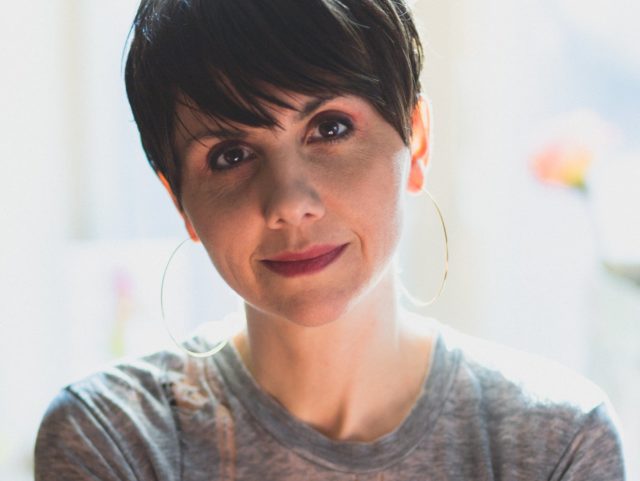 Justin Barney: I’m here with our very own Ken Sumka. Ken, what are you listening to?

Ken Sumka: This is literally a song I’ve had on repeat on my computer, in my car, on my phone, on my ipod, on Spotify…it’s a song called “High School Kids” by Lonas.

You get it worse than I, but we get people from record labels inundate us with songs on a regular basis. And there is this guy, Paul Brown, who sends me really good stuff. That song by Amen Dunes that we are playing, he sent me that a month ago. I brought that to a meeting, we added it. His batting average for sending us good stuff is like Ted Williams level.

So he sent me this Lonas song like three weeks ago. I brought it to a meeting where it did okay. I’m still hoping that we add it into regular rotation but I’m doing my part on Spotify to increase the spins cause it’s that good.

We just had my, I won’t mention how many years, high school reunion. A banner one. Let’s just say I graduated from High School before you were born. So I missed it because I went to go see The The in Chicago. So I missed the reunion, but not just because of that, “High School Kids” it’s such a great song. It’s maudlin, it’s minor key, and this song just hits me in the right spots.

I’ve got this friend who is a drummer and so he’s been tuning me into the drum patterns of everything we listen to, so I’ve been paying more attention to drums. So I dig the drums on this song. They super crash and her vocals are monotone and I love it.