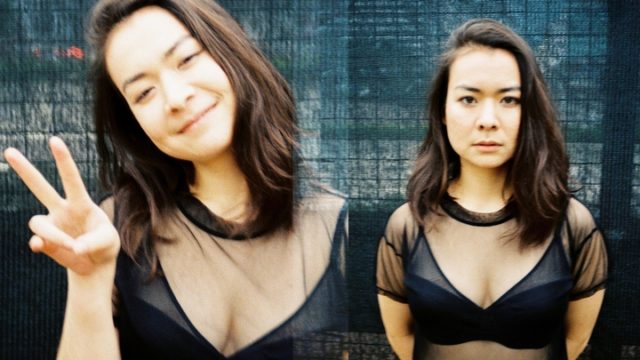 With music from The Cars, Spiritualized, Gaz Coombes, M83 and Randy Newman and Rex Orange County

1. Mitski picks “Just What I Needed” by The Cars

2. “A Perfect Miracle” by Spiritualized

Spiritualized is a band that has been around since the 90’s. Lead singer Jason Pierce was in Spancemen 3 and then they broke up. The Spriritualized album, “Ladies and Gentlemen, We’re Floating in Space” is kind of like an indie cult classic.

Spiritualized is going to release a new album,  “And Nothing Hurt” and they’ve just released two songs off of that album, so I’m choosing the song, “A Perfect Miracle.”

“A Perfect Miracle” kind of embodies the thing that Spiritualized does super well in that when you hear this song there is this ukulele that is kind of at the center of it, and I know some roll their eyes at the idea of a ukulele, but it’s there, it’s simple, it’s kind of the heart of the song. And then, Jason Pierce builds all of these elements around, and there is everything. So it starts off with this little tiny kernel of a song, the song’s heart, and around that is built this swirling universe of instruments, and feelings, and sounds, that all culminate in the song, “A Perfect Miracle” by Spiritualized. 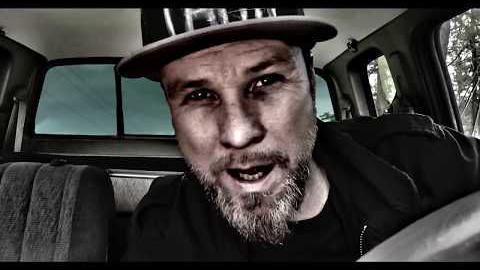 Justin Barney: What’s one song right now that you have been listening to a lot, maybe obsessing over?

Jeff Ament: Well, you know, one record that I downloaded about three weeks ago is the new Gaz Combes record. He was the singer in a band called Supergrass.

Jeff Ament: But his new record, there is a song called “Walk the Walk” that I think is one of the singles off the record. And it is sort of in the same – I mean, he would probably hate that I am comparing it to, like, a U2 song, but it is in sort of the same sonic space as a newer U2 song, or like, a Radiohead song, kind of a mid-career Radiohead song. There are real pop elements but there’s weirdness. He’s a really amazing singer. That record is a little less punk than the Supergrass records. So, I can’t take it out of my car right now. And that only happens to me two or three times a year, a record you just get stuck on.

Justin Barney: I’m here with  our summer intern, Dani. How are you doing Dani?

Dani D’Alessio: I’m swell. How are you?

Justin Barney: A song that I love and that we play all the time and that is wonderful. What do you like about this song?

Dani D’Alessio: I just like the dreamy vibe that it has. It just gives me this energy that – I don’t know how to describe it. I kind of feel inspired when I’m listening to the song. It’s definitely a song to listen to in the car.

Justin Barney: Why is that?

Dani D’Alessio: I don’t know. It’s all about the city and the lights. And I also read that Anthony was inspired when he was driving through the city in LA when he was writing the song.

Dani D’Alessio: And that kind of connects with me because I have a lot of family living in LA, and so I find myself kind of like thinking about that.

Justin Barney: Have you listened to it driving through LA?

Dani D’Alessio: No, I have never driven through LA. But when I move there, then I will.

5. “You’ve Got A Friend In Me” by Rex Orange County and Randy Newman

This is the song “You’ve Got A Friend in Me,” and it has Rex Orange County, so it’s kind of a cover, but it also has the original composer and musician, Randy Newman, on it.

I unapologetically love Randy Newman. I think Randy Newman is a genius, one of the best songwriters of our time. And he does not get his due, so I’ve gotta give it to him here. It also features Rex Orange County, who I just think is this rising star. We’ve just heard a couple songs from him, and this guy’s got staying power.

Then they come together on “You’ve Got a Friend in Me”, which works really well as a duet. In the movie it was Woody singing this to Andy, but if you think about it as them singing it to each other, kind of as Randy Newman and Rex Orange County singing this song, it adds a level that is a little deeper and even a little more touching.

I’ve been smiling my face off the whole time listening to this, so just let yourself enjoy it.