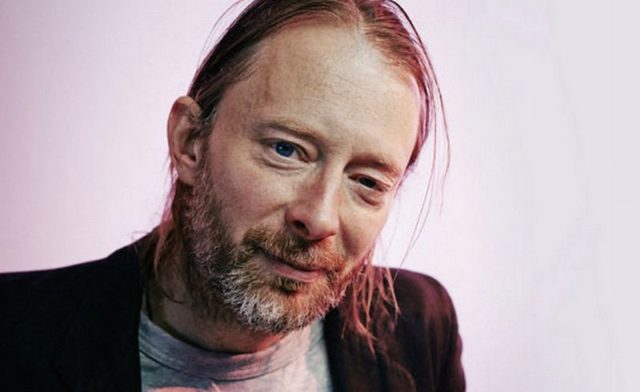 1. Thom Yorke Picks “This Time Around” by Jessica Pratt

Our guest today is Thom Yorke. Thom Yorke is the lead singer of Radiohead and also… he’s Thom Yorke. He’s released a couple of solo albums, “The Eraser” and “Tomorrow’s Modern Boxes.” He has influenced an entire world of musicians and music listeners alike. Last year he wrote the score for Luca Guadagnino’s movie, “Suspiria.” Which, lead us to have this conversation at Electric Lady Studio in New York. This is a part of that conversation. We’re going to be broadcasting the whole thing this coming Sunday at 8 p.m. So, make sure you tune in for that, but until then we have this snippet.

Songs two this week is my pick. One song I can’t stop listening to is “Kingston” by Faye Webster.

I really love this one tiny moment in this song. She is singing, “He said, ‘Baby,’ that’s what he called me.” And then she goes back into the song. It’s this tiny aside. In a song that is directed to and written for one person, that says I know you’re there. It’s a look at us. An awareness that she is letting us into her moment.

I love that moment. 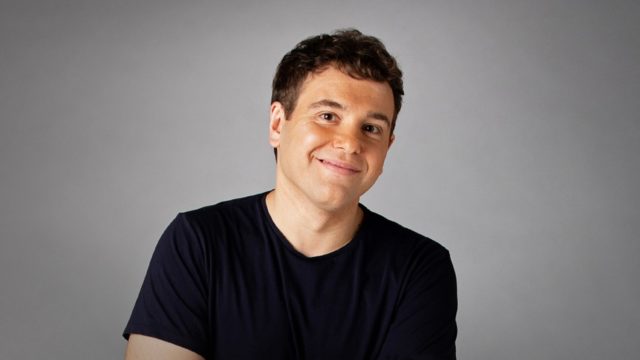 My guest is Jon Lovett.

Jon Lovett is many things. He has been a presidential speech writer. He co-founded the media company Crooked Media. He has several podcasts including “Pod Save America” and “Lovett or Leave It.” He is also on tour and he will be in Milwaukee at the Pabst Theater this coming Sunday, March 3.

4. Tarik a.k.a. The Architect picks “The Way It Goes” by Sneaks

Justin Barney: This is 5 songs we can’t stop listening to. I’ve got Tarik here, Tarik what are you listening to?

Tarik Moody: This new artist out of Baltimore by the name of Sneaks. Her real name is Eva Moolchan, I think I pronounced that right. If not, I apologize. The song is called, “The Way It Goes.”

Tarik Moody: She takes off where M.I.A. left off.

Justin Barney: Dude, I so agree.

Tarik Moody: Basically, if you love like post-punk Fugazi. If you love M.I.A. If you like Cardi B. If you like intense—Santigold, comes to mind. She has rolled up all that into one package. Her new album, “Highway Hypnosis,” is just fantastic but, “The Way It Goes,” is such a banger! I mean, I’m surprised she hasn’t even taken off yet. Someone like Cardi B, put her on tour! Lizzo, put her on tour! She is set to really take the world by a storm. I’m surprised she hasn’t done it yet, it hasn’t happened yet.

Tarik Moody: There’s this punk undertone under it and it just feels good to play it. It feels good to turn it up in the car. When I play it on the air I turn up the monitors and go crazy.

The final song this week is my pick. One song I can’t stop listening to is “Running” by Helado Negro.

Only three songs from Helado Negro’s upcoming album, “How You Smile,” have been released and I’m already trying to figure out where it fits on my year-end list. I’ve been so obsessed with every one and I think the characteristic that sticks out to me is how gentle each track is.

I met Helado Negro, whose given name is Roberto Carlos Lange, before he opened for Beirut here in Milwaukee last week. And he is just as gentle in real life. He spoke with softness about loving a song because it had universal feelings of caring about people and humans.

There is a tranquility about him and about this song that is inescapable. So shy even try? Just let it run over you.