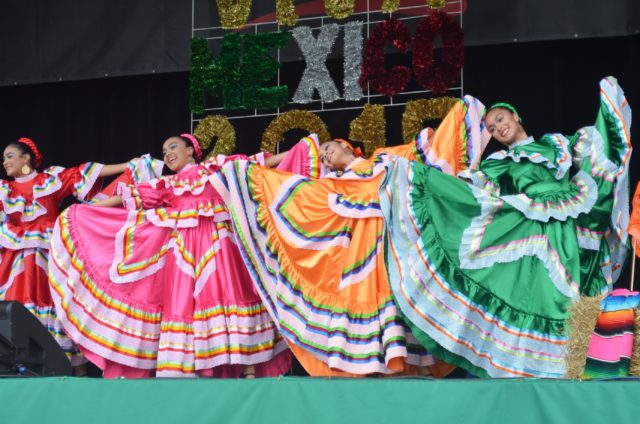 Melbourne seven-piece King Gizzard & The Lizard Wizard return to town this weekend to melt faces clean off.  Their fifteenth studio album, “Infest The Rats Nest” is by far The Gizz’s hardest and heaviest album to date released just six months after the uplifting blues-rock boogie and deep electro explorations of their last release “Fishing For Fishes” that drew on the mid/late 1980s golden period of thrash metal. The Gizz is a band that doesn’t release albums as much as they proliferate music. Definitely a wild ride and a great start to a weekend.

Black Flag has been around for a bit, having formed in 1976 in Hermosa Beach, Calif., by guitarist, primary songwriter, and sole continuous member Greg Ginn. Their discography includes seven studio albums and two live albums. The band has released all of their material on Ginn’s independent label, SST Records beginning with 1981’s Damaged. Vocalist Mike Vallely first sang with the band as a guest vocalist in 2003, before becoming the band’s fifth vocalist and touring with the band in 2014. A legendary band that pioneered West Coast hardcore punk and rep that DIY aesthetic of early punk as well as any other.

This weekend’s best ethnic fest is shaking off its year-long slumber as Mexican Fiesta brings the sounds, culture and tastes of Mexico to Milwaukee. Three days of fun, food, Mariachi and Fiesta on the lakefront. There will also be a cultural pavilion showcasing Mexican arts and crafts, folkloric dancers and craft workshops. Musically, expect a ton of Mexican pop and regional Mexican sounds.

The Chords & Curds Festival featuring Milwaukee-based musicians, local artisans and food trucks will take place on Saturday, Aug. 24, on the plaza at Fiserv Forum. Hosted and produced by Fiserv Forum and Deer District, the all-day event beginning at noon will include gospel, blues, funk and soul acts among other genres. Proceeds will benefit the Wisconsin Conservatory of Music and the music is an all local affair with Grace Weber, Angie Swan, Misha Siegfried and His Band, Christopher’s Project, De La Buena, New Age Narcissim, Armstrong Ransome and the MPS Choir.

Taste of The Islands

Taste of The Islands is another Saturday option; a day long celebration with music, dance, food and culture of the Caribbean. Salsabrosa Dance Company Hermanitos Ayala (Milwaukee musicians paying tribute to the classic salsa artists of Puerto Rico) and Urban Empress and the Urbanites bringing the reggae flavor. In addition to the music there will also be some kids activities, art displays and a makers market.