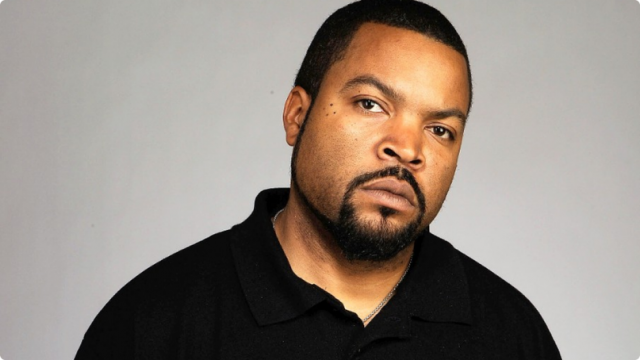 Thursday at 7 p.m. @ The Riverside Theater

Internationally acclaimed multi-instrumentalist, vocalist, songwriter and  whistler Andrew Bird is in town tonight for what might just be the weekend’s hottest, low-key performance. Bird has been doing a lot over the years. Some of his recent highlights include recording and touring extensively, working with the Preservation Hall Jazz Band, appearing as “Dr. Stringz” on “Jack’s Big Music Show,” and headlining concerts at Carnegie Hall, Sydney Opera House, Walt Disney Concert Hall and festivals worldwide. He’s done TED talks, scored a role in “The Muppets Movie” and written op-eds for the New York Times. Really, it’s sweet of him to fly into town for a show at our humble Riverside theater.

From their first LP “Are You In or Out?” in 2009 to their latest LP “Casual Acquaintances” in 2018, The Growlers have forged their own twisted path on the global music scene. They’re the party band that grew into a traveling circus that spawned their own hit event, Beach Goth. Lead singer Brooks Nielsen draws a particular devotion amongst Growlers fans, as does chief cohort Matt Taylor, the band’s music director and lead guitarist. Their 2016 LP “City Club,” produced by Julian Casablancas, saw them expand their palette to include West African, dance and electronic influences. Grrr!

O’Shea Jackson, better known as Ice Cube, apparently thinks Friday’ll be a good day to play music in Milwaukee. And I’m sure that there’ll be plenty of people who’ll be out to catch the rap icon at The Rave. With nine studio and a handful of collaboration albums, countless film roles and television appearances, a clothing line, product endorsements and screenwriting credits, Ice Cube has more than earned the benefit of any of my doubts (which really were none anyway) as to what he can do. Expect a healthy mix of Ice Cube’s early-mid-’90s material and greatest hits and that signature, searing sense that he really don’t GAF anyway, that put the “A” in N.W.A.

What is Doors Open Milwaukee? Well sometimes it is what lies behind the “Employees Only” sign and at other times it’s a look into a business or building that one doesn’t often get the chance to explore. If you’re a fan of history, architecture or the city of Milwaukee, this event is tailor-fit for you. Two days of free tours all around the city thanks to Historic Milwaukee. Actually 88Nine has just done a great story on Doors Open MKE and if you’re going to do it, Nate Imig and Bobby Tanzillo have some great ideas for you…

A tireless performer who refused to conform to more conventional vocal jazz idioms, Patricia Barber worked her way up through the Chicago jazz scene slowly, almost reluctantly, after having spent several years in Iowa attending college and performing with local groups. She’s also what the L.A. Times has called “the coolest singer-songwriter around.” And you can’t not be cool if your ticket is playing jazz. Catch the unique style and unusual voice that’s made her a local jazz legend when she returns to The Back Room this weekend.