Kevin Parker, the mastermind behind Tame Impala, blends classic psychedelic 70s AM radio rock, pop, R&B and synth rock to create the sound for his third studio album, “Currents.” The multiple-mash creation is a genre-shattering release that marks a new direction for Parker and begs the question, is Tame Impala ready to take pop radio by storm?

Since his last release,“Lonerism” in 2012, Parker has proven he is more than capable of writing pop songs. Drawing influence from The Beatles, Pink Floyd, The Flaming Lips and Prince, this psychedelic indie-pop superstar is considered by many as a heaven-sent-hero. Similar to prior releases, Parker writes, produces, and records all Tame Impala’s music in isolation, compiling each beautiful layer to perfection. Many layers feature heavily driven guitar and synth parts that I cannot get out of my head no matter how hard I try.

Although many praise Tame Impala for their amazing music, Parker continues to push the boundaries of his sound. He recognizes this in his spacy pop anthem “Yes, I’m Changing.” This new album, compared to "Lonerism," does not focus on dark lyricism, but rather seems instrumentally fluffy where many songs seem to act merely as transitions.

Parker’s opener, “Let It Happen” mesmerizes the listener in an eight-minute loop and seemingly drags on with transitions until he gets to “Eventually.” While this album flows fluently from one song into another, many songs feel like space is being filled with looped instrumentals.

Despite this fluff, I believe this album will be ranked as one of the best of 2015.

Thundercat – “The Beyond / Where the Giants Roam”

I am pleased to report jazz is alive, well and re-envisioned. Jazz has always been a backbone and a foundation for my music loving and taste. I fell in love with jazz once I heard vintage Miles Davis and Kenny Burell by accidentally stumbling into the sound on old LPs.

Comparing these artists to this new age experimenters, such as Thundercat, gave me a deeper love and appreciation for the genre’s expansion. The growth of jazz, including its offsprings, has contorted into a beautiful underground beast that just will not die (despite popular beliefs that jazz is already dead). Thundercat adds in un-heard instrumentation in “The Beyond / Where the Giants Roam” with bass heavy leads and grooves.

Bassist, singer/songwriter and producer Stephen Bruner, aka Thundercat, has made his name by collaborating with an array of contemporary hip hop artists. Most notably, he has gained popularity and praise for his work in many of Flying Lotus’ albums, most recently “You’re Dead.” In addition, Thundercat is featured on what is argued as the best hip hop record of the past ten years, Kendrick Lamar’s “To Pimp A Butterfly.” Without releasing solo work in two years, the mini-album “The Beyond / Where the Giants Roam” creates a jazz-funk fusion with amazing collaborations with Flying Lotus, Kamasi Washington, Mono/Poly and more. This is a keeper. Many bands, musicians, and groups focus on themes — regardless of time past, present, or future — of personal relationships and love.  The Melbourne group Alpine celebrates emotional honesty with in its new album “Yuck.” This post-punk synth sextet is lead by Phoebe Baker and Lou James, who complement each other vocally and lyrically. The recurring motif of love and relationships begin to become cliché and can get old pretty quickly. “Yuck” focuses on a break ups and a want for independence, and the album consists of elements that delightfully prove my opinions wrong.

Minimal variations on instrumentations build upon one another to manifest the synth pop sound of Alpine. More specifically, “Foolish” is way too catchy and spills out the feeling of the sun beating down on your skin on a hot summer day.  The lively track pairs slight synth harmonies while also audibly noticing the conflict within the relationship described throughout the song. Whether the conflict is heard through the vocals clashing ever so slightly against one another or small guitar strums coming through the mix. 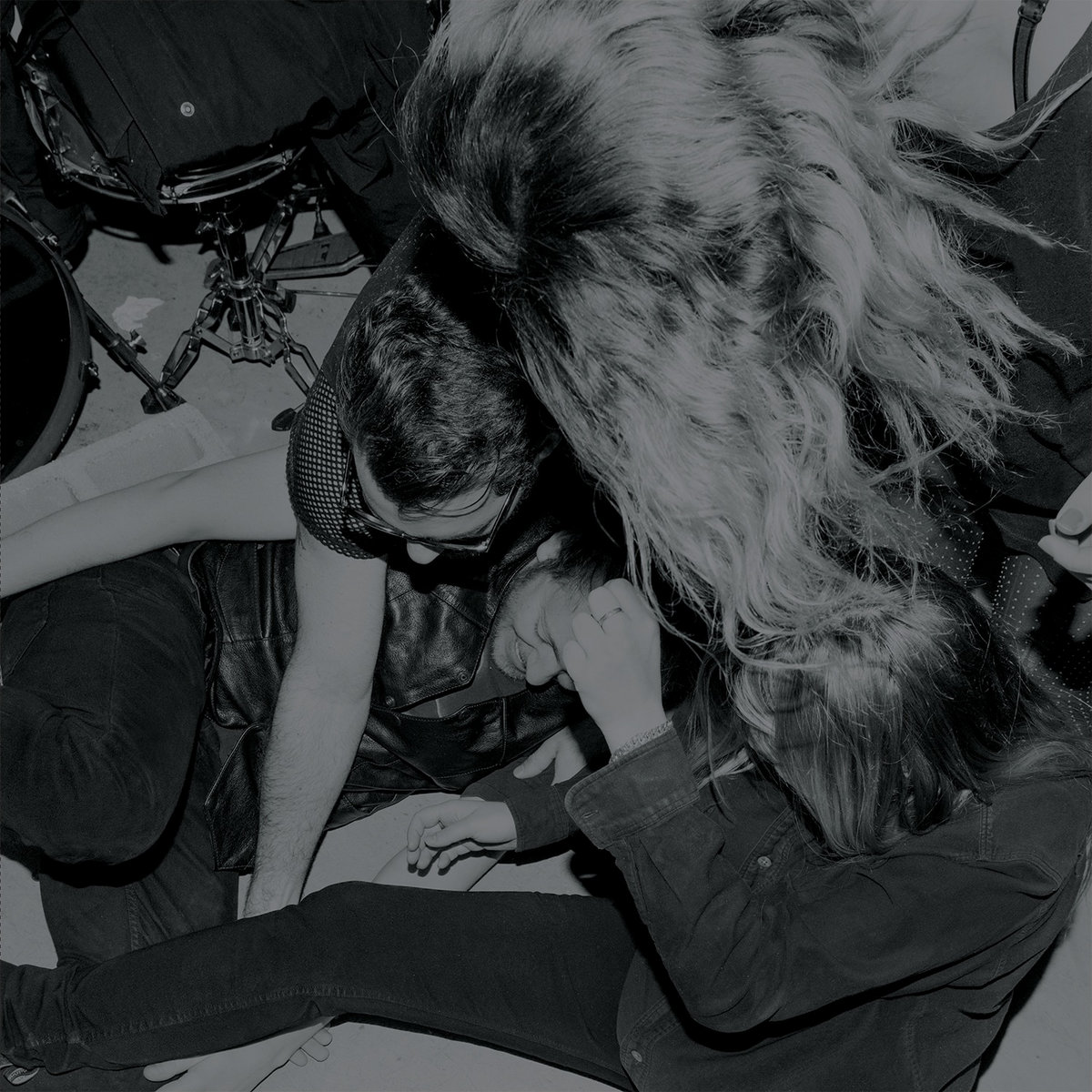 Shoe-gaze is one of my favorite genres of music because of the heavy, often distorted, layers of guitar effects paired with roomy vocals. The genre is the perfect mix between metal and pop.

As my taste in music continues to diversify, “More Faithful” seems to be a perfect medium between two usually conflicting genres, yet they blend perfectly. No Joy’s new record still has loud, drone-like moments, paired with pop inspired shoe-gaze aspects that start to drift further from “Wait To Pleasure,” the band's previous release, which was driven heavily by guitars.

“Moon in my Mouth” uses heavily mixed bass with bright guitar leads to give the almost pop song an amazing, unique down-tempo feel. This is a favorite of mine from the record.

the bird and the bee – “ Recreational Love”

After a five year hiatus, the multi-instrumentalist duo of producer Greg Kurstin and vocalist Inara George are back with their fourth studio album entitled “Recreational Love.” The two mold jazz and dance influences to create a vintage 70s indie-pop sound that I expect from the bird and the bee.

The duo’s hiatus was brought forth by parenthood and other projects. But despite the five year gap, they do not disappoint with this album’s polished production and songwriting. The catchy synths and vocal hooks entice me to listen to every song in its entirety.  My favorite from “Recreational Love” is the love song to their city, “Los Angeles.” 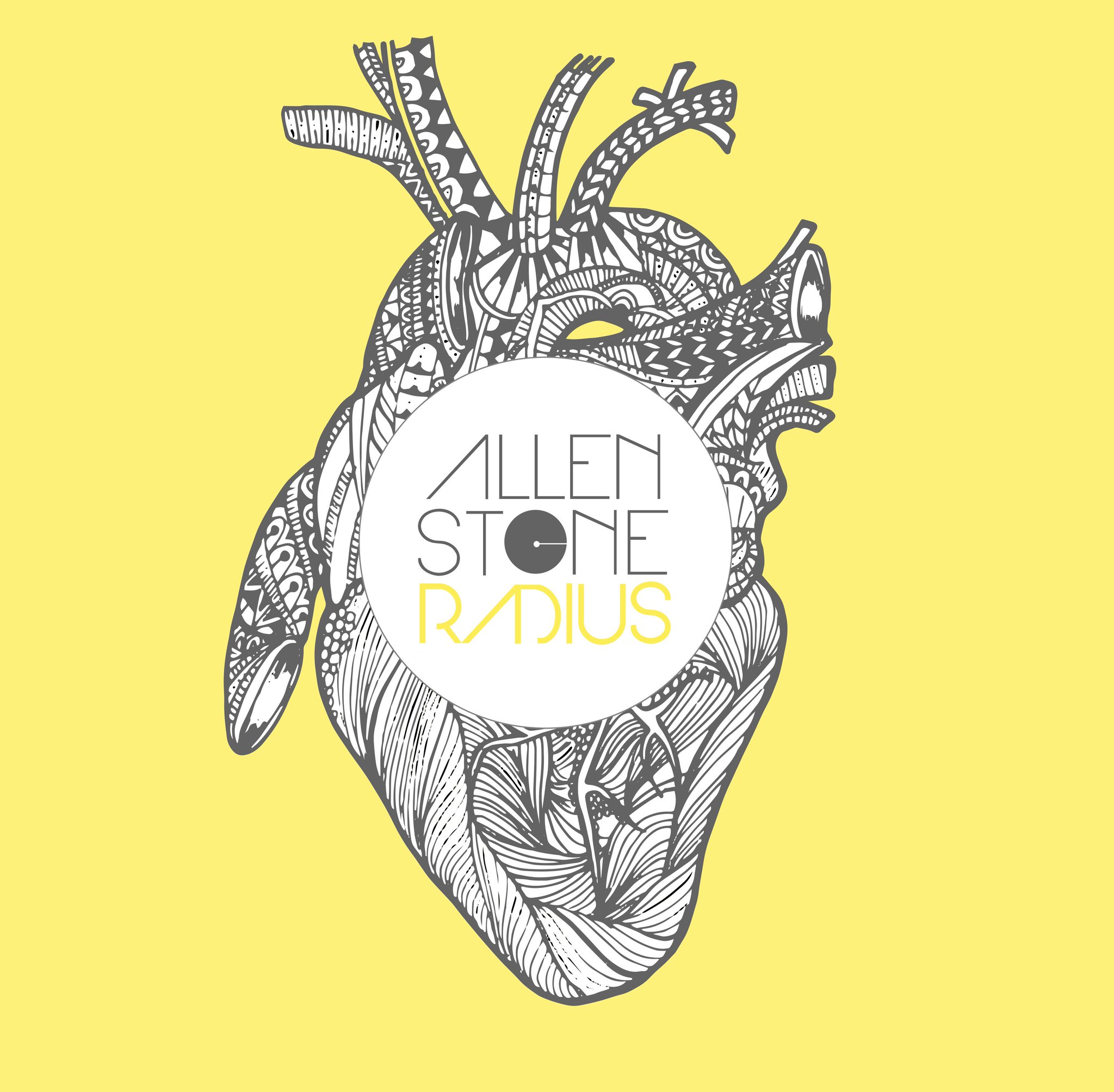 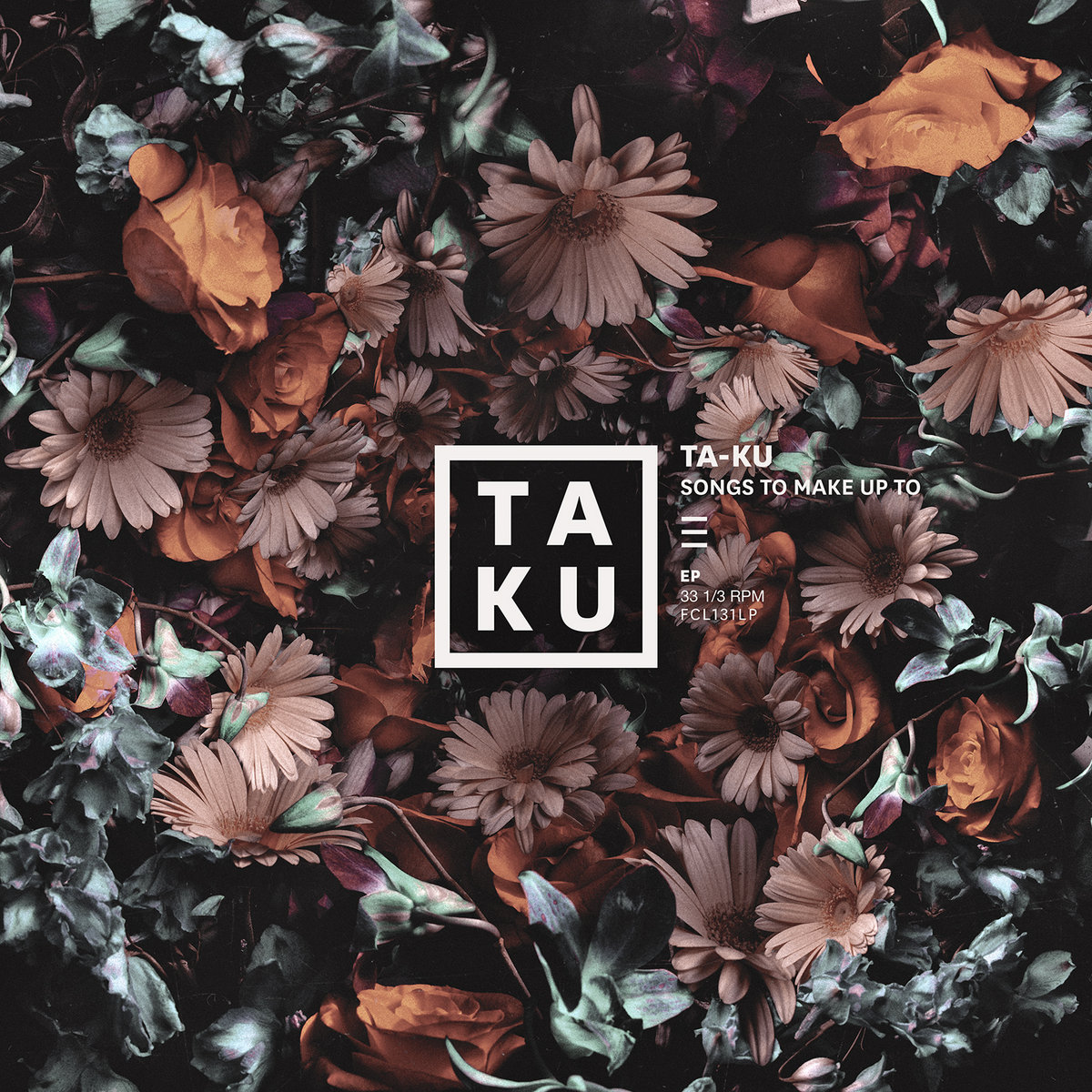