Godmother of Punk and queen of the spoken-word, Patti Smith returns with a new album!  She teams up with fellow CBGB alum, Tom Verlaine of Television, and her daughter, Jesse, on a record due out in 2011.  More details below, courtesy of Spinner… 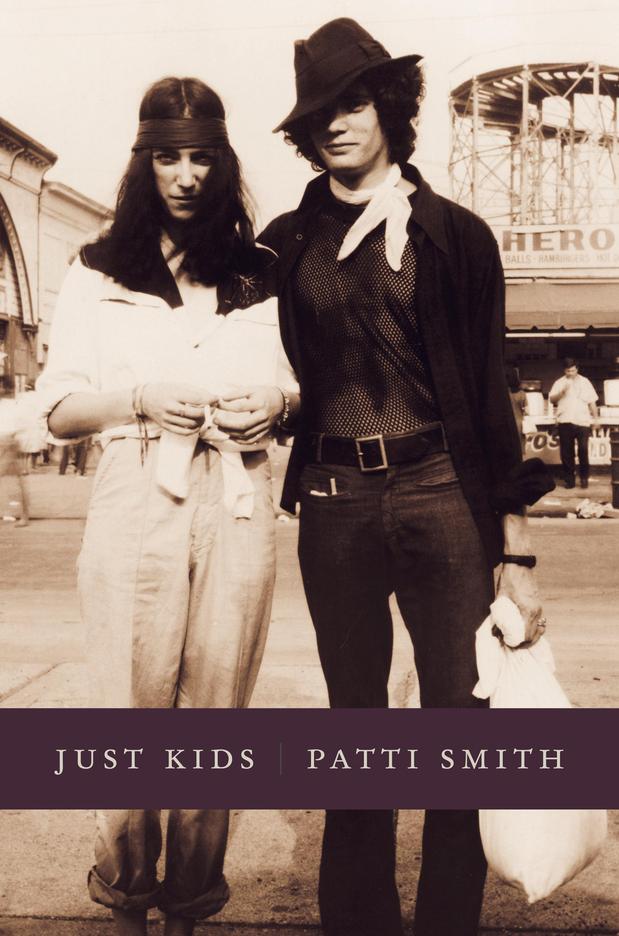 "Between promotional duties for her memoir 'Just Kids,' rock icon Patti Smith found time to record her 11th studio album, which is due out in 2011. Sessions took place in Italy and France, with a bulk of the recordings done at New York's famed Electric Lady Studio. "My work on the book sidestepped the album for awhile, but Columbia [Records] has been patient," Smith tells Spinner. "I recorded it with my band and my daughter [Jesse] played piano on it. [Television's] Tom Verlaine played some guitar on it." 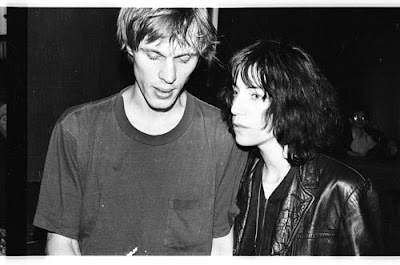 For Smith, this album will be her first set of new material since 2004's 'Trampin,' though 2007 did see the release of 'Twelve,' a set of classic and contemporary cover songs. 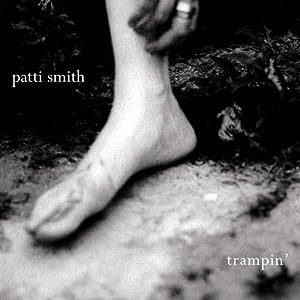 The new batch of material does have a title, but Smith's mum on that. "It's a secret," she says. "I'm old fashioned. Everyone says people don't do that anymore, but for me, that's still part of the excitement: to keep some things secret and wait for when it's time…" (Full article from Spinner.com, not including images)