In the fall of 2009, Armand Van Helden and A-Track teamed up to create one of the most anticipated disco-house projects in over a decade.  Together they are Duck Sauce. 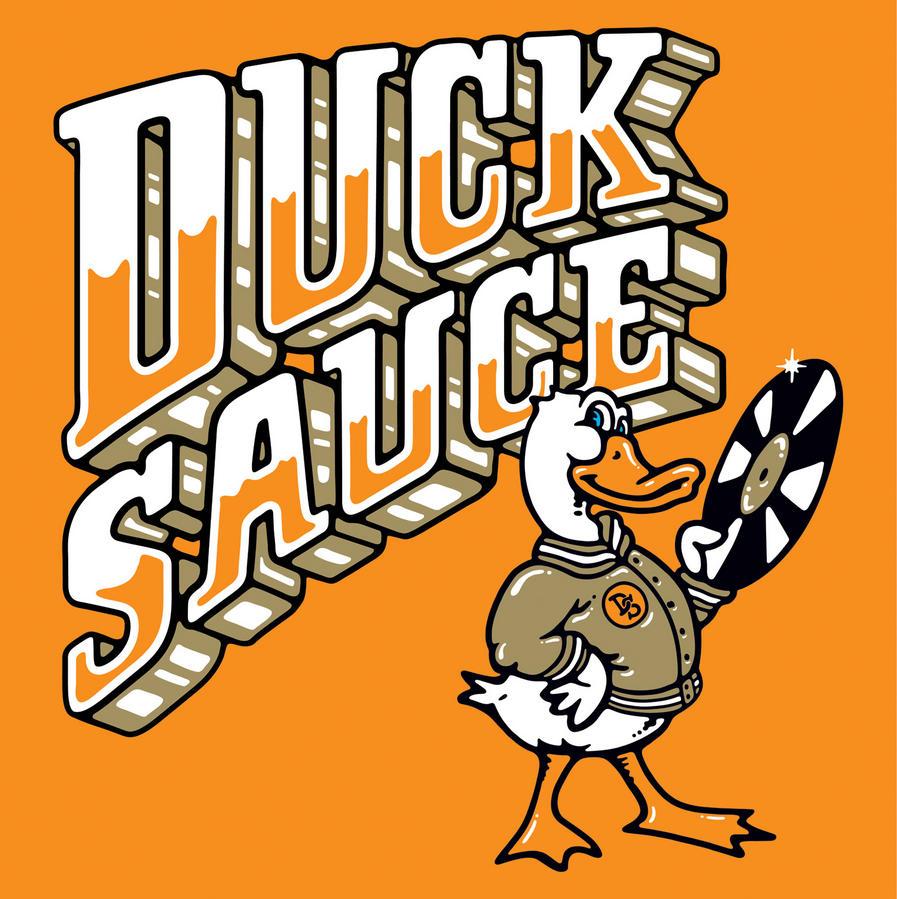 The announcement that this collaboration was happening, created a ton of buzz among DJs of all genres.  These two have a huge appeal in the Hip Hop, House, Electro and Techno scenes.  To hear the story of the start of this collaboration, CLICK HERE.

Their first single was called aNYway.  This track is a tribute to the home of this collaboration, NEW YORK city.  As if the song wasn't already amazing, the video is awesome!  With millions of hits of YouTube, the song quickly went viral.

Here is the "making of the video", since the REAL video has been disabled by the label.

You can watch the real video here… www.youtube.com/watchv=vWM5D3MwSgA&feature=channel

This amazing track, comes from a rare disco gem.  In 1979, Final Edition released a track called I CAN DO IT ( ANY WAY YOU WANT ).  Good source for a disco-house sample? Well you be the judge.