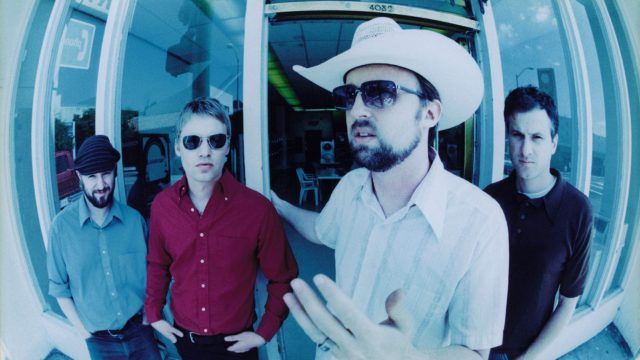 We started out by discussing what he’s been working on lately: songwriting and finishing up a new 45-inch vinyl release. McCrea explained that the release will have “a couple songs on it, one that I wrote, sort of pessimistic song, on one side and then a super optimistic song that I didn’t write on the other side.”

That optimistic song is “Age of Aquarius” by The 5th Dimension, circa 1969.

John McCrea talks about the Age of Aquarius, the Tao and a Need for Balance

CAKE may not have released a full length album since 2011, but lead singer and founding member John McCrea has been anything but idle. You’d recognize his voice from CAKE songs “Short Skirt/Long Jacket” and “The Distance.” With a new single in the works, McCrea has plenty to keep him busy before CAKE heads back on tour next month.

I caught up with John McCrea over the phone while he was “taking a break”  with his family in Marin County, California. Our discussion covered everything from his upcoming projects to classic Chinese literature and how the music industry has changed since CAKE began.

McCrea’s so-called pessimistic song is called “Sinking Ship,” a project he’s been working on since he was 16. “I put that one away for a long time and now, suddenly, the theme seems really relevant…I wrote some new music for it, you know, I think it sounds good. It’s an unusual sound for our band, it’s different than any of the other songs that we’ve done.”

When asked why he choose to pair “Sinking Ship” on one side of the 45 with a cover of “Age of Aquarius” on the other, McCrea turned to the classic Chinese text “Tao Te Ching” for an explanation.

“It’s really amazing work. And a lot of what it’s about, it’s how everything sort of houses its opposite. You know, a good time is actually a bad time about to happen. And a bad time is actually maybe a good time about to happen. Everything is more about balance than any sort of our short-term objectives. So I figured, let’s create balance on our 45 single.”

Everything is more about balance than any sort of our short-term objectives. So I figured, let’s create balance on our 45 single.

Prompted by McCrea’s assessment of how good and bad times come together, we launched into a conversation on Supreme Court Justice Anthony Kennedy’s retirement, our current political climate and the nature of evil as it relates to politics.

Should things go too south here in the good ol’ USA, McCrea is considering Uruguay for his next home.

“I’ve heard a lot about the democracy there being really healthy… it’s not theocratic in any way, or very corporate. So I’m going to look into Uruguay.”

But before he considers expatriation, McCrea is ready to “fight like hell” against what he calls “strategic evil” in our country’s political system. To address this “strategic evil,” McCrea again turns to “Tao Te Ching”:  “In the Tao, you are your thoughts, and the process is the goal. So if your process isn’t clean, then that’s all you are, that’s all you get.”

Since McCrea and CAKE will be coming to Milwaukee on August 23, I figured it was time to turn the questions back to music.

Ben Folds will join the band on tour. The decision to partner with him was based on the dynamic between the two bands. “When we did play shows, it seemed like a good evening of music in which the whole was more than the sum of its parts,” McCrea says.

CAKE’s album “Showroom of Compassion” was released in 2011, and with their upcoming tour, it feels like they’re about due for another. McCrea allows that CAKE is working on new material, but there are no specifics just yet. This single might lead to another, then maybe an album, but as McCrea noted, there is no longer a specific template that most artists follow when releasing music.  In his eyes, “The music industry has pretty much been eviscerated.”

My concern is that it’s hurting people that I know, who are deciding to quit because they can’t have a life.

On the changes that have swept the music industry over the past few years, McCrea sees the good with the bad. In his opinion, recent changes to the music industry, mostly due to new technology, have had the most negative effects on less popular genres like bluegrass and jazz. He explains that with the rise of new streaming technologies, many musicians are getting paid less than they did in the past.

“My concern is that it’s hurting people that I know, who are deciding to quit because they can’t have a life. Especially if they’re not going for the jugular of commercial success,” McCrea says.

He explains that in the past, most bands would borrow money from their record label in order to tour, then hope that the sale of albums while on tour would allow them to break even.

“Now, the sort of disingenuous motto of the tech industry is like, ‘Musicians never got paid, they only make money from touring’ and that’s just not true for, like, I’d say 98 percent of artists.”

When I ask McCrea about a song he’s been listening to a lot lately, he thinks for a minute, then admits, “You know, I’m not listening to other people’s music right now, because I’m listening to the stuff I’ve been working on. All the time… so I would say I’m listening to “Sinking Ship” over and over again.” 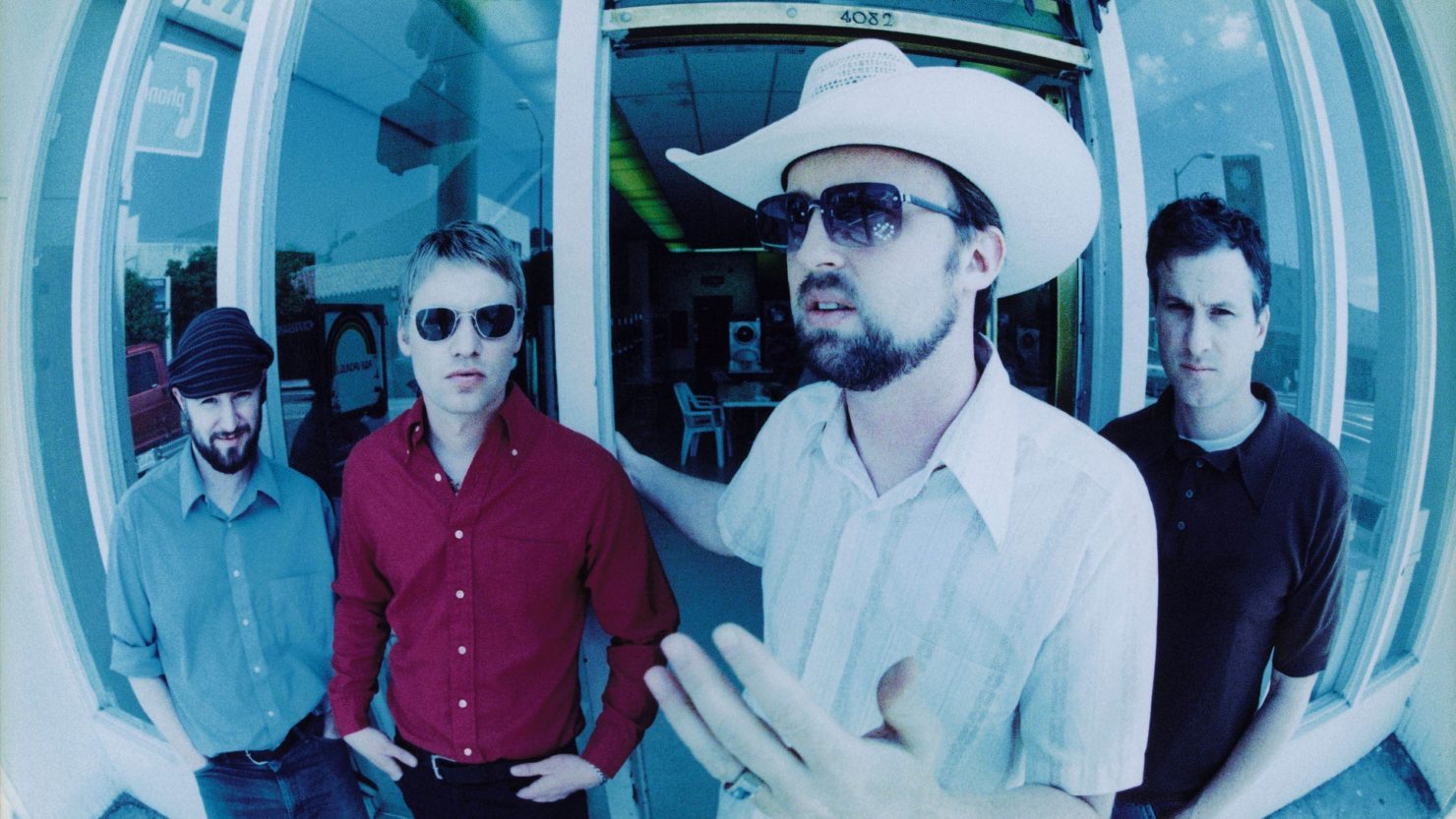 CAKE will be playing in Milwaukee on Thursday, August 23 with Ben Folds at the BMO Harris Pavilion.