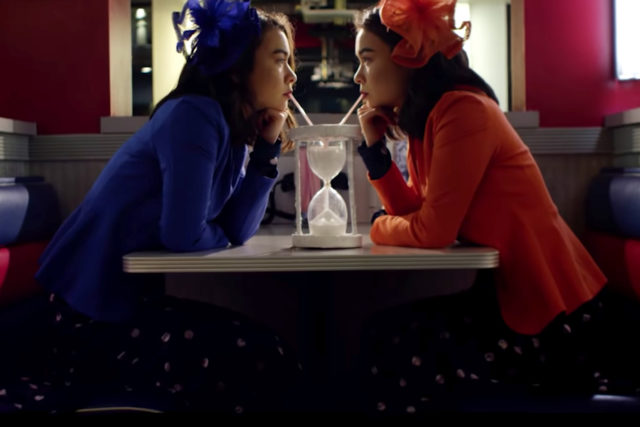 As I speak to her, it’s easy to draw a parallel from where Mitski is now and to where she was when she wrote “Nobody.”

“I wrote it when I was between tours, after my Asia/Australia tour, and before I was coming back to the U.S.,” Mitski says. “It was right around Christmas, right around the holidays, and it was kind of too expensive for me to try to fly back from Australia to the U.S. on holiday prices, so I just decided to stay in that side of the world. I went to Malaysia instead.”

She continues, “I thought it would be a great vacation, but I went alone, and I went during the holidays when everyone else is spending time with their families, and so, long story short, I ended up feeling incredibly, devastatingly alone.” 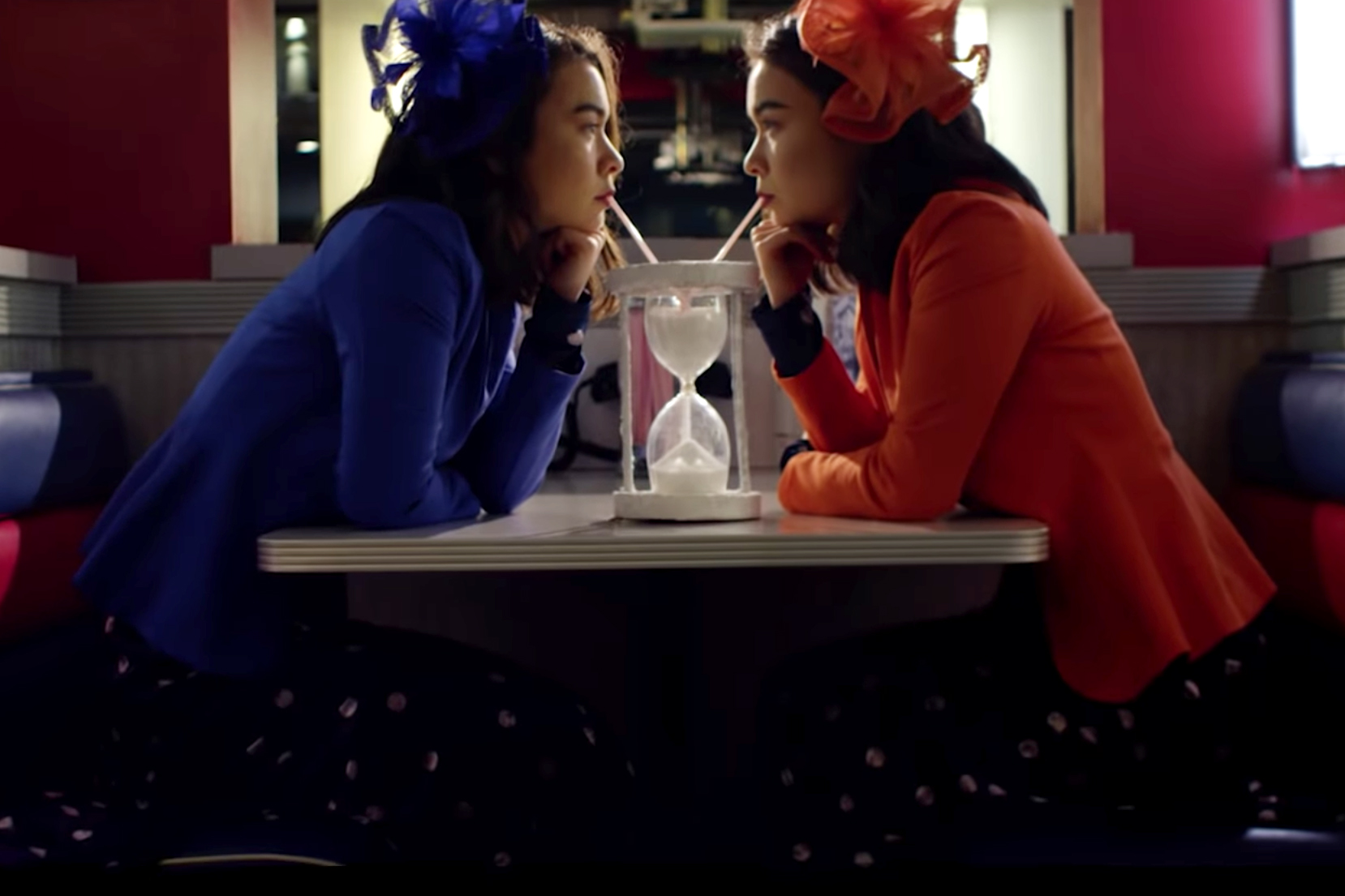 On tour, in-between them or even throughout her childhood, traveling alone—metaphorically and literally—seems to be her greatest inspiration and her greatest source of unhappiness at the same time. Mitski points out that there’s a big difference between being alone and feeling alone, and her music explores both sides of this divide while navigating the trench in between.

“I think of myself as, you know, a very solitary, kind of introverted person, so I didn’t plan for loneliness, and then it just happened and I didn’t know what to do about it. So I wrote a song.”

“Nobody,” the yearning/dancing-with-yourself/sad, but happy, but sad again disco song puts that feeling to music. And the video puts it into motion.

Mitski is the cowboy she wants to see in the world

I’ve had Mitski’s new single, “Nobody” stuck in my head since I heard her perform it in Philly in May before it was released. Then, I interviewed her the day after it came out.

Over the phone, Mitski talks to me from upstate New York in Hudson. She tells me that she has a day off before a show in Woodstock, so she figured she’d go and hang out before heading eight hours downstate.

She jokes that people think “This is where New York City dwellers come when they get too tired.”

The music video follows Mitski alone in all her imagination and in her bedroom enjoying her own company, but occasionally allowing herself to daydream for more, though it evades her. Singing the words “nobody” over and over again, it seems like the meaning keeps switching back and forth between finding comfort or discontentment in the fact that nobody understands her like herself.

Her music is often called “raw and honest,” and that’s true, but it is far from being that simple. Mitski’s songs are as controlled, professional and thoughtful as she is.

She tells me about the incredible amount of care that went into singing just one word in “Nobody.” It’s my favorite part of the song—her annunciation of “nobody” and the different iterations in the number of times she says it, sometimes pronouncing the “d,” other times drawing out the “o.”

“I am glad you noticed that,” she says. “I did do that on purpose,” because of course she did.

“It’s one of those things where you gotta keep it interesting, especially if you’re repeating one word over and over. And in today’s world, you know, so many vocal recordings are kind of cut-and-paste.” 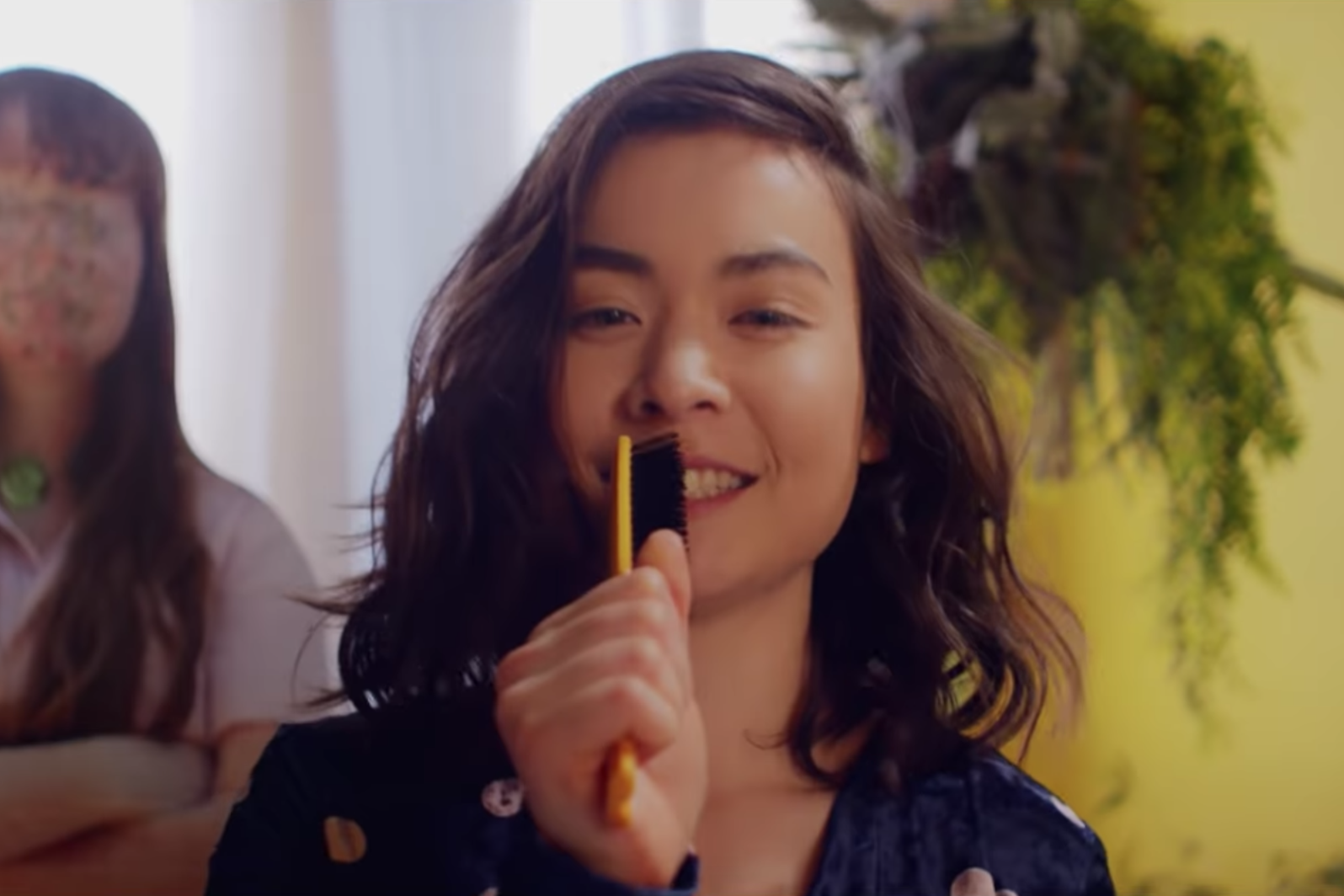 “And also,” she says, “I get really bored and I need it to be different each time.”

Mitski says this like any other regular person who can get bored at work sometimes. But that’s not to say she doesn’t take herself seriously—she does, almost painstakingly so.

For Mitski, that attitude of taking ownership of herself and her artistry with a straight face is personified by the ideal of the cowboy.

The phrase 'Be the cowboy you want to see in the world' has been an inside joke between me and myself.

“The phrase ‘Be the cowboy you want to see in the world’ has been an inside joke between me and myself,” Mitski says. “I would always kind of say it to myself in situations where I feel like I’m sort of trapped in my own mind. Like, ‘Oh, what would a swaggering, western movie cowboy do in this situation?’ In college there was this live performer who was just very swaggering on stage, very cool and he was just such a cowboy figure to me—cowboy in the very kind of semantic sense, not in like the real cowboy sense.”

She takes herself earnestly on stage so her audience can be earnest with themselves too.

“I am conscious of trying to create that sort of safe space for people, safe as in emotionally safe. It’s dark, and then maybe people cry, or maybe people can laugh, or just be themselves, be alone among a crowd.”

It’s fitting, because dancing alone in a crowd is what “Nobody” is all about.

Buy or stream “Be the Cowboy” by Mitski HERE