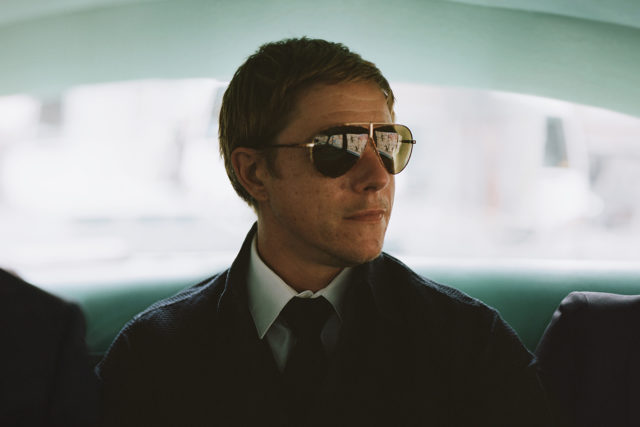 After small-talking with Paul Banks about New York, 21 Savage and A$AP Rocky, I brought up “The Rover,” the song we’re playing from Interpol’s newest album. When he started telling a story about who the Rover is, I was so glad I asked.

“He is a cult leader that I kind of envisioned,” Banks says. “Sort of a young, dashing, charismatic guy who is sort of preaching a doomsday rigmarole. It’s like a hedonistic end-of-day’s cult.”

It parallels well with the whole concept of the “Marauder,” which is the name of the sixth studio album by Interpol and also the name of the chaotic marauding character who the album loosely follows as it takes different forms in each song. In this one, it’s the Rover.

Banks says, “It was sort of a fun character to envision. His motives are probably selfish and not of the utmost honor. I just had a lot of fun writing lyrics that would sort of reflect what his spiel would be to potential followers and his M.O. Even the chorus—’It’s my way or they all leave’—it’s sort of like this idea of exploring how somebody who’s a little unhinged manages to sort of sell people to follow him and obey.” 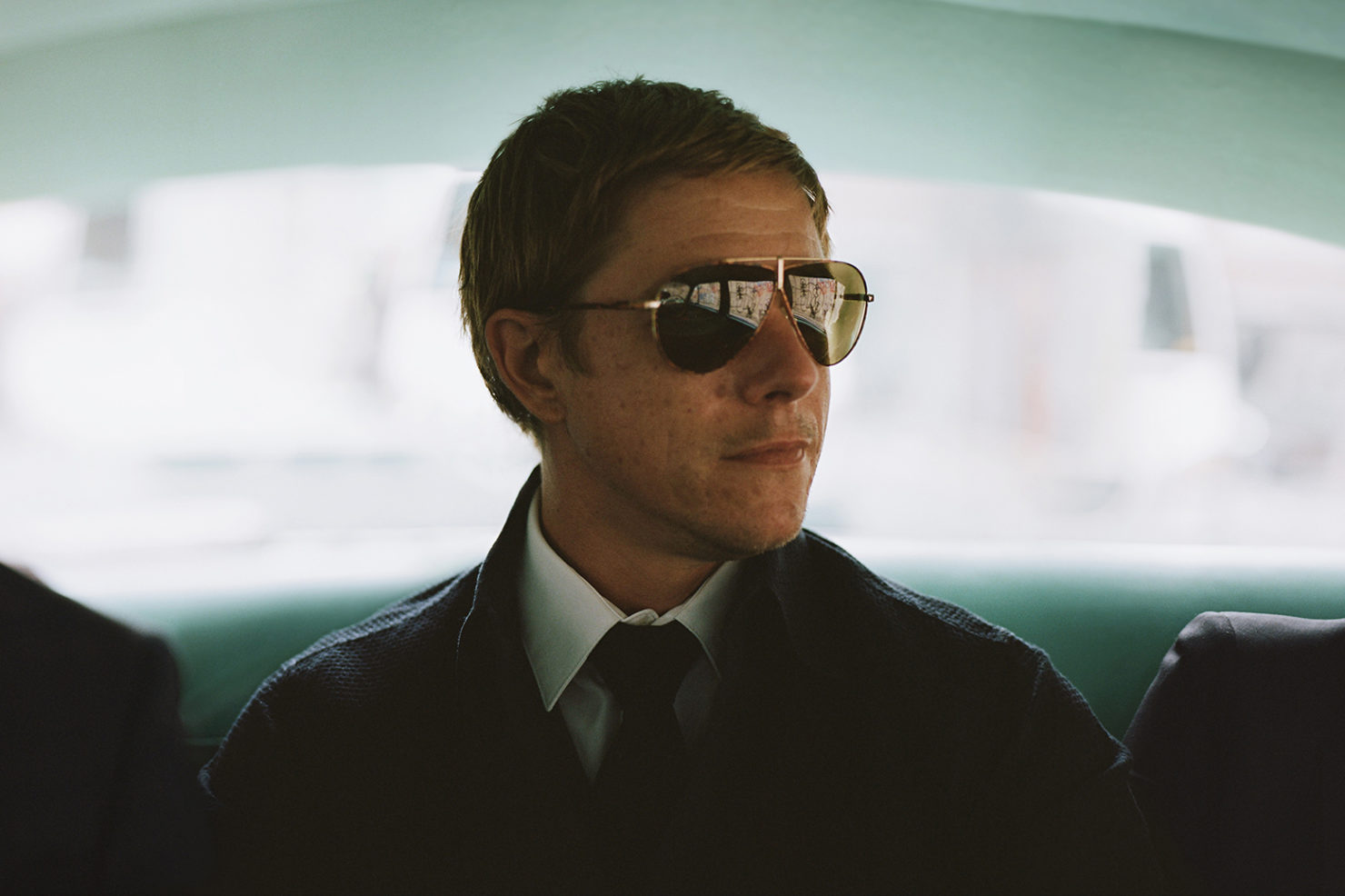 “It’s all very misguided from all sides,” Banks reflects. “But yet it’s this kind of common human thing that someone will come along with the gaul or audacity to say, ‘I have the answer, this is what it is.’ And people respond to that. It’s just a fascinating thing because I don’t really think anyone can have the answer, especially not in the tone that the Rover speaks, which is sort of end-of-days kind of shtick.”

The fiction Banks creates in the album is out there, but still gives an intelligent, albeit cynical, commentary on reality. And the dark fantasy on its own is the kind of immersive world that pulls you and makes you want to read a book about it. I ask him if he’s ever considered writing one.

“Yeah, sure,” he replies. “But I think it would be maybe autobiographical rather than a fiction. I think it’s a very daunting endeavor, the idea to make a novel-length work of fiction, I’m amazed that people can do that.”

I ask Banks what he’s been reading lately. He says he just put down a H.P. Lovecraft novella called “The Colour Out of Space.” Ever a fan of the bizarre, he read it after hearing that “Annihilation,” a movie he saw four times, was inspired by the Lovecraft book.

For another glimpse into what inspires him and his mythologic songwriting, he leaves me with one last book recommendation which he calls “soul-quenching”—”The Ring is Closed” by Knut Hamsun.

Paul Banks on the mythology behind Interpol's new album 'Marauder'

Interpol is back with “Marauder” and the band has kept its vibe we know and love. Still leading that cool, brooding mood is frontman Paul Banks. Through changing band members, labels and a short love-affair making hip-hop music, Banks is still what makes Interpol Interpol.

In a recent phone interview, I talked to him about his favorite hip-hop song of the moment, about the mythology behind “Marauder” and about the books that have inspired him lately.