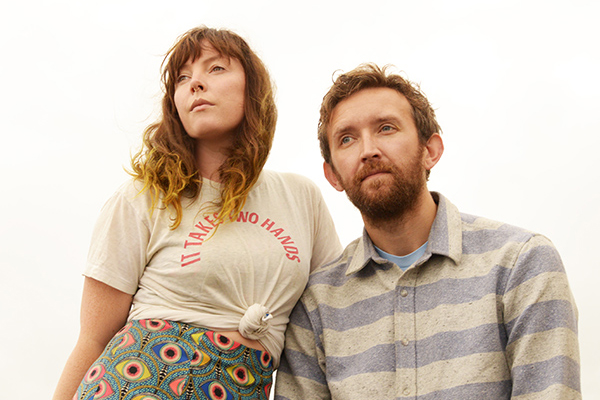 Prior to their double-header return to the Pabst Theater, Amelia Meath and Nicholas Sanborn of Sylvan Esso came by the Radio Milwaukee studio to hang out and chat on the air. The electronic pop duo have been going nonstop long before receiving a 2018 Grammy Award Best Dance/Electronic Album nomination for their 2017 sophomore album “What Now.”

Needless to say, our on-air interview was a lighthearted and rambunctious, yet nostalgic affair, talking about Milwaukee, a particular city that holds their roots. Eight years ago, the couple met at the Cactus Club, sparking the creation of Sylvan Esso.

Listen to the interview below to hear us talk about where they’ve been (especially in Milwaukee) and where they’re going next.

Milwaukee will always hold a special place in Sanborn’s past. After growing up a musician, he enrolled at the University of Wisconsin-Milwaukee as a composition major in 2001 and naturally joined a band, Decibully, in 2003. Sanborn’s temporary pause from school to go on tour turned permanent as the band powered on until its split in 2011.

Each visit back to Milwaukee brings new memories to the couple as they visit old friends and classic places. Sanborn spent 11 years here and remembers his old haunts all over town from the Cactus Club to Palomino and Burnheart’s, to Atomic and The Exclusive Company, even the Domino’s Pizza on Oakland.

Following his 2011 band break-up, Sanborn planned to relocate to Durham, NC where he had been playing with fellow Wisconsinites in their local band, Megafaun.  He had been creating his own music on the side at the time with Made of Oak. Just before the move, he opened for Twin Sister and Mountain Man, the NY folk harmony trio featuring Meath, at Cactus Club. Thanks to that one show, Meath and Sanborn became Twitter friends and the rest is history. 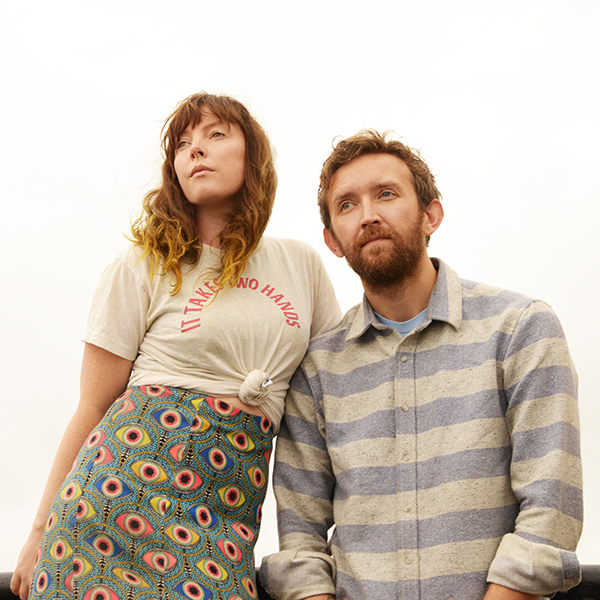 Throughout the interview, the duo joked about their pasts and discussed their latest album, which was partially written in isolation in the dead of Wisconsin’s winter—something not recommended by Meath.

Sanborn also spoke of the light show that Sylvan Esso brilliantly produces with Zach Sternberg, and his most recent feat: an album collaboration with Chris Rosenau.

Beloved by many, Meath and Sanborn are always welcomed home for sold-out shows. Listen in the audio player above to hear our conversation with these old friends.