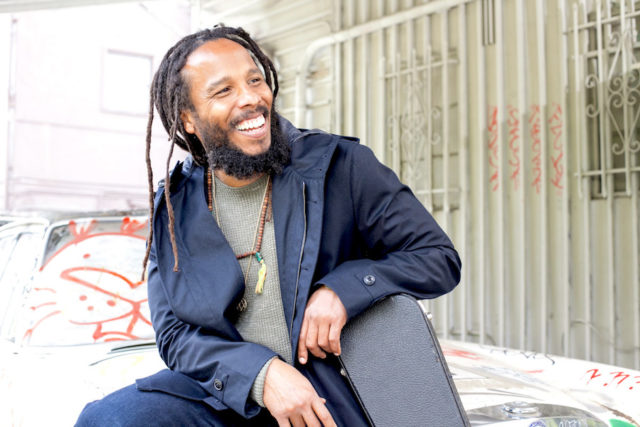 When announcing his seventh full-length solo studio album, “Rebellion Rises,” Ziggy Marley said, “The rebellion begins in the mind, the melody and the music. We are a conduit of that. The rebellion is consciousness. Now the consciousness starts spreading, we become aware and we rise.” 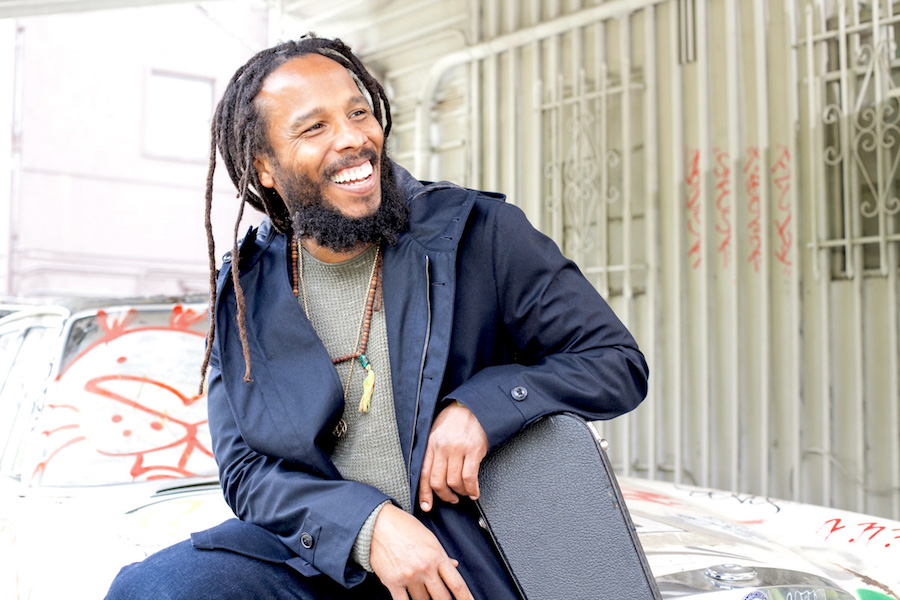 Marley reveals what he means by “consciousness” most clearly on the last track, which is also called “Rebellion Rises.” I ask him about it over the phone, and his explanation is practically a poem, a love letter to humanity:

“The song is about the movement for the better side of humanity. That’s what it really is about. This rebellion is not something that is against anything. It is for something. We have been seeing sometimes the best part of humanity, but mostly, if we check the media and what we are mostly bombarded with—in terms of visual and news and culture—we still have the negative things about humanity. We see wars. We see division. We see political strife.

I feel like there’s a part of humanity that exists that needs to rise up and show itself more, so that the better side of humanity can be seen and can give other human beings hope that this world can be a better place if we stand up for it.

I know the majority of people on earth are loving people who want to live in peace with each other, who do not necessarily want to follow the ideologies of negativity, division, war and separatism. So, if we can rebel and show our true self to the world, then more hope and more progress for a better existence can—will, not can, will be achieved. This is what the rebellion is about.

A lot of people feel like no matter what we do, we always feel like we’re in this hole and we can’t dig ourselves out of it, but we know we can. You believe it. I believe it. I know I can. I know we will.”

While much of the world is focused on rebellion and resistance in the political sense, Marley’s message is much bigger. It’s immense. And, yet—he manages to capture it all in a simple unstaged moment between him and his sons on the beach on the album cover. 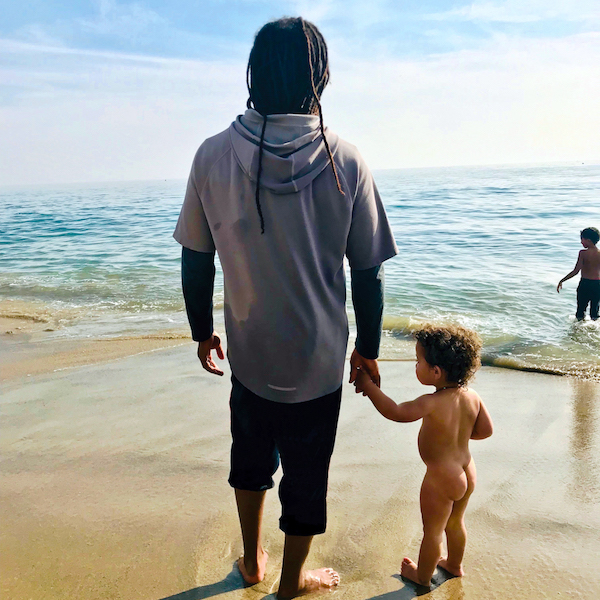 “That’s my son, Isaiah, and my other son in there, Gideon,” Marley explains. “The album cover, it wasn’t planned. I was on the beach one day exercising and he took off his clothes and my daughter took that photo, Judah.”

Once he saw it, he knew he wanted it to be the album artwork. Without fully knowing the meaning yet, he asked his wife if he could use the family photo. Now, he tries to put it into words:

It shows humanism as a rebellious act and gives a raw portrait of Ziggy Marley quietly participating.

“I think humility is my best correction,” he says. “I’m very conscious of staying in that human place and not thinking about, or acting or interacting with people in any way that would make it seem like I think of myself as better than someone else because of the position I am in, or who I am or what my name is. I’m consciously adjusting my behavior to remain equal with every other person on the planet.”

'This rebellion is not something that is against anything. It is for something.'

I got a chance to talk to Ziggy Marley about his new album, “Rebellion Rises,” fresh after its release this month.

He tells us about staying humble and what the “rebellion” is about: uplifting the good in humanity.