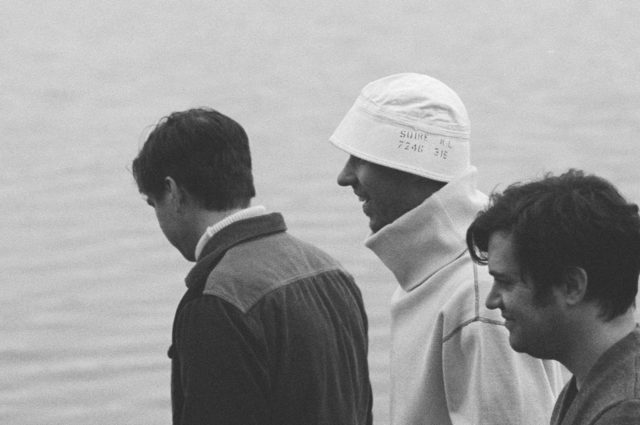 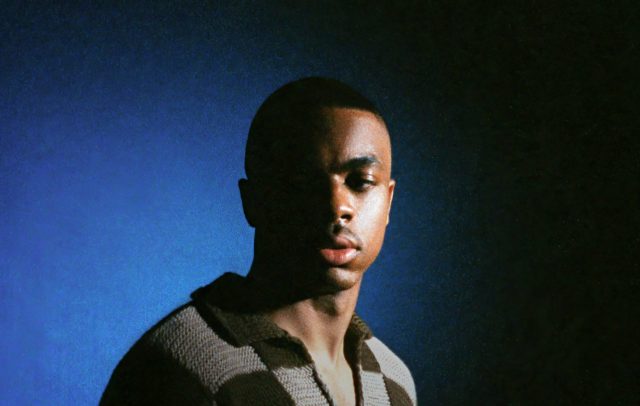 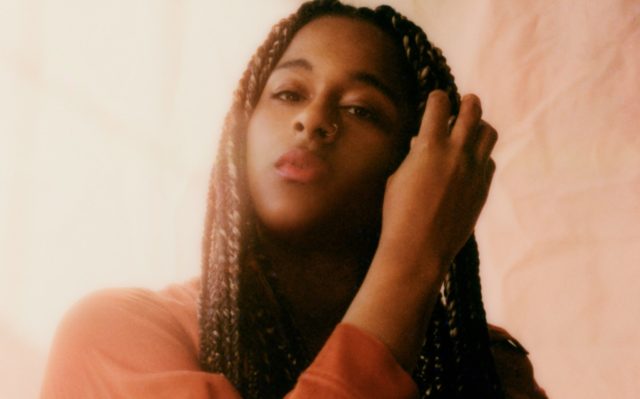 Hear a tribute to Gift of Gab plus new music from Hiatus Kaiyote, Doja Cat and more 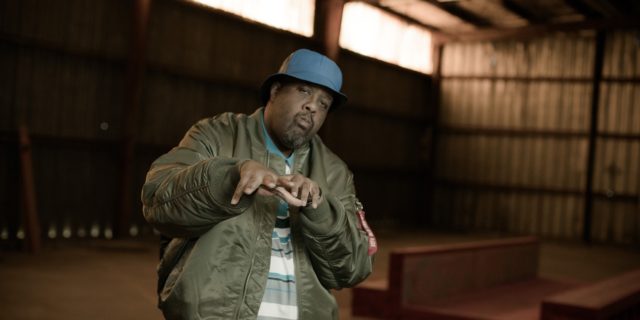 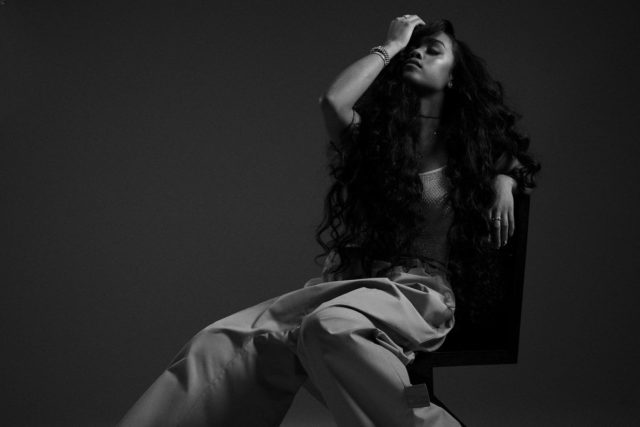 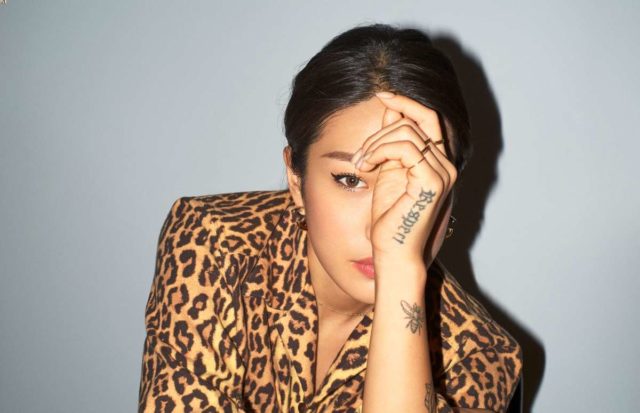 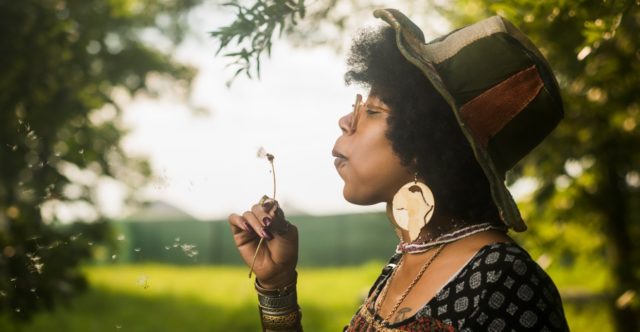 Starting this month, Rhythm Lab Radio will highlight five of our favorite releases from the previous month. There were a lot of amazing releases in May that we featured on Rhythm Lab. May’s releases include an amazing tribute to David Bowie, a powerful spoken word and jazz album from a British-Trinidadian poet/musician/author, a lush and textured R&B album from a rising singer/songwriter from Denmark, a UK jazz powerhouse and a multi-talented producer, singer and rapper.

Anthony Joseph is a Trinidad-born, UK-based poet, novelist, musician and lecturer who has been described as the leader of the “Black avant-garde in Britain.” His latest release “The Rich Are Only Defeated When Running for Their Lives” is a celebration of the Caribbean diaspora backed by some of the very talented musicians from the explosive UK jazz scene.

One of my favorite labels BBE enlisted some of Rhythm Lab Radio’s favorite artists to pay homage to the one and only David Bowie. Titled “Modern Love,” this tribute features a diverse reinterpretations of rare and classic David Bowie songs. The tribute includes covers from Meshell Ndegeocello, We Are King, Khruangbin, Jeff Parker, Helado Negro and Miguel Atwood Ferguson. One of my favorite cuts comes from The Hics take on “The Man Who Sold The World.”

Erika de Casier is a Portuguese-born, Danish singer/songwriter and producer. She recently signed to 4AD and released her second studio album “Sensational in May. I first heard her music via Boiler Room video during the pandemic last year and was hypnotized by silky voice and minimal but soulful production. The album feels like a trip down memory lane with her songs evoking classic ’90s R&B with futuristic and sometimes tropical sonics.

Sons of Kemet – “Black To The Future”

The UK jazz powerhouse known as Shabaka Hutchings is back with his group Sons of Kemet for the new album “Black To The Future.” The album was released on the iconic jazz label Impusle! which is celebrating its 60th anniversary this year. The album features a roster of amazing collaborators including Chicago’s Angel Bat Dawid, poet Joshua Idehen and UK rapper and poet Kojey Radical. According to Hutchings, “Black To The Future” is a sonic poem for the invocation of power, remembrance and healing and it depicts a movement to redefine and reaffirm what it means to strive for Black power. Every album Sons of Kemet released push jazz forward. Do not sleep!

Georgia Anne Muldrow is definitely a core Rhythm Lab Radio artist since I started this show back in 2005. I have called her a renaissance woman. Muldrow is a writer, singer, rapper, producer, musician and label head. She has worked with artists like Erykah Badu, Mos Def, Bilal and many others. Everything she touches and creates is magic and this latest instrumental project is no different. She has released 21 albums in 15 years. She is a force to be reckoned with and you can hear it on this album.

“VWETO III is intended for movement. It’s to be played when you birth yourself back outside after a long introspective period to get the things you need. It intends for you to be your own superhero and wants to be your theme for power.” 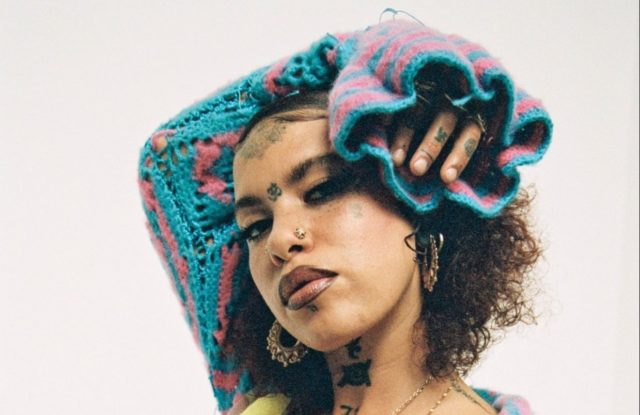 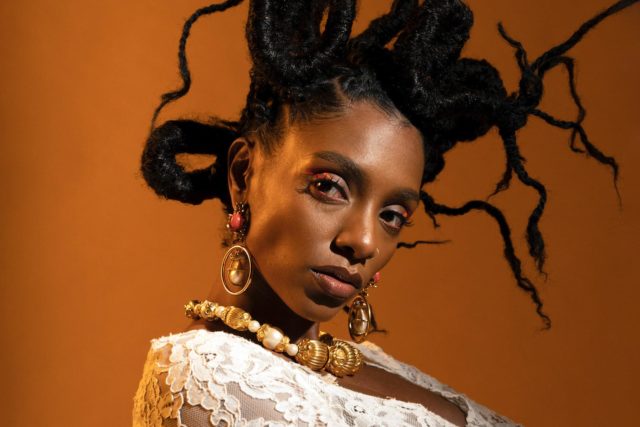 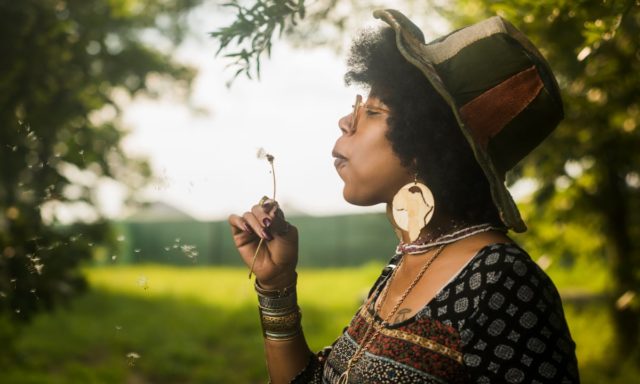