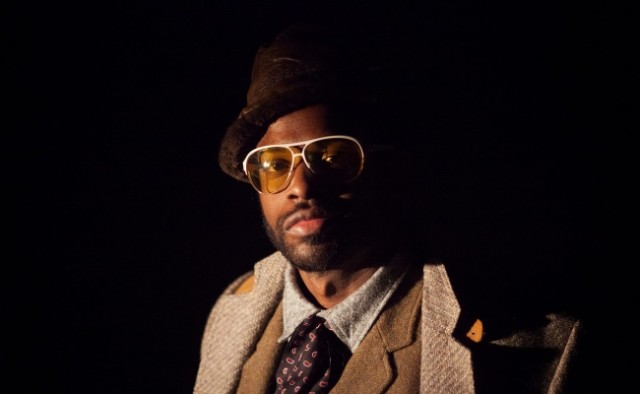 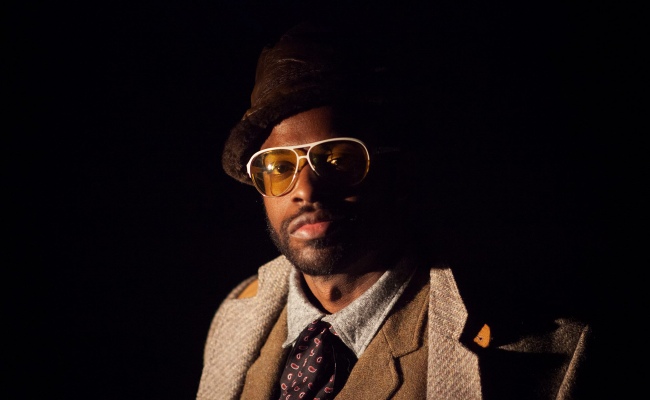 This week’s free download comes from producer and artist Adrian Younge and his new album “Something About April II.”  You have seven days to download the single “Sittin’ by the Radio” featuring Loren Oden.

“Something About April II” is an entrancing album of psychedelic soul from producer, composer, arranger and multi-instrumentalist Adrian Younge.

Drawing from the past to create the future, Younge harnesses elements of classic European film scores and dark American soul, whilst his analogue-based recording techniques and preference for live instrumentation rather than sampling imbues the record with a warmth and richness rarely found in contemporary music.

Adrian Younge’s growing and increasingly impressive catalogue includes an original film score, the first instalment of Something About April, a collaborative record with The Delfonics’ William Hart, plus producing and co-writing entire LPs for Bilal, Souls Of Mischief and two concept album adventures with Ghostface Killah. The LA-based musician’s work has also been sampled by Jay Z, Common, 50 Cent, DJ Premier and others.