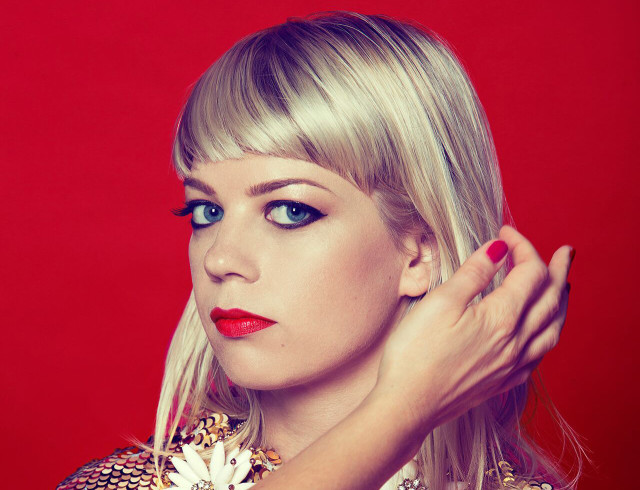 Good Advice is the fizzing, phosphorescing new pop LP by songwriter Basia Bulat. Captured and produced by My Morning Jacket leader Jim James in Louisville, KY, it follows on 2013’s Polaris- and Juno-nominated Tall Tall Shadow and two years of tour-dates alongside acts like Sufjan Stevens, Daniel Lanois and Destroyer. Good Advice mixes classic, sterling songwriting with radiant, contemporary sounds – trembling organ, loose drums, lightning-rod electric guitar. Heartbreak calls for fireworks, and pop songs are the nearest thing. “Pop songs can take all those big statements and those big feelings that you have,” she says. “You don’t need to necessarily have everything so detailed because everybody understands. Everybody understands those feelings.”

You have seven days to grab her song “Infamous.”

You can catch Basia Bulat perform at the Backroom at The Back Room @ Colectivo Coffee on March 10.