Brandon redefines the sound of future funk on ‘Giant Feelings’

Brandon redefines the sound of future funk on ‘Giant Feelings’ 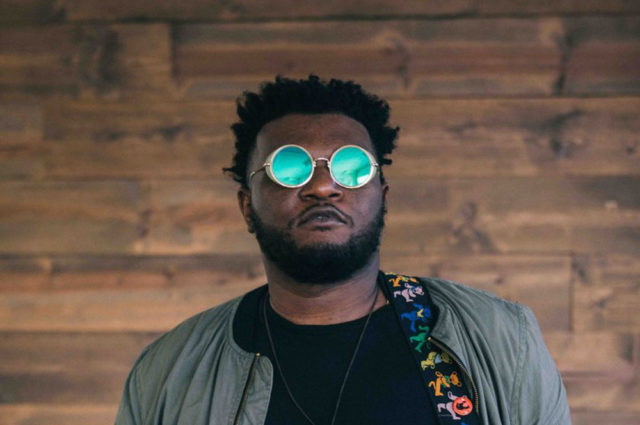 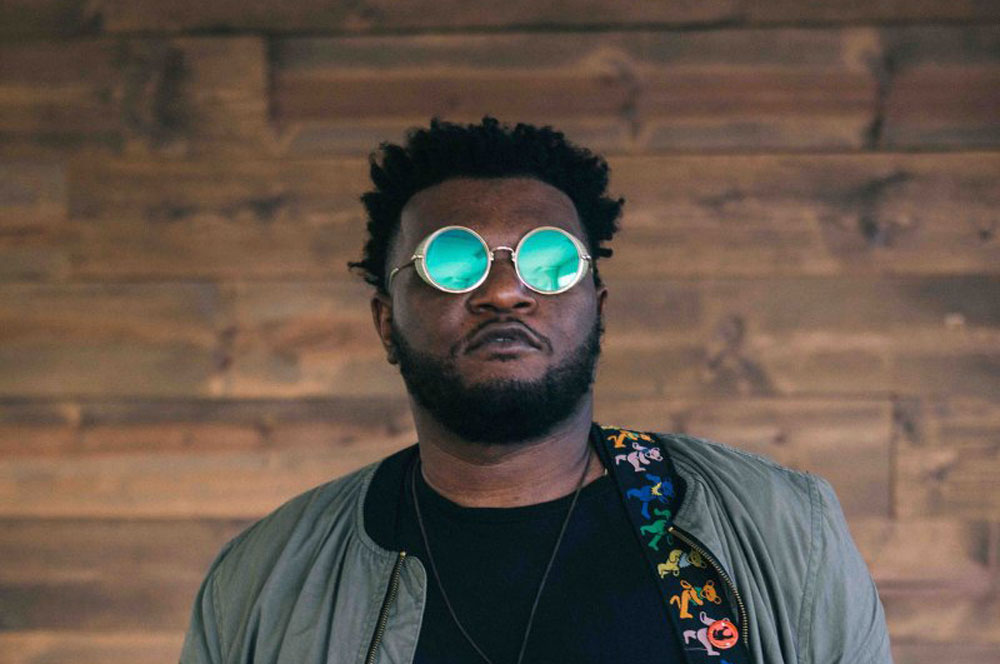 Lead track ‘Giant Feelings’ features contributions from Kamasi and the close-knit band of musicians with whom he has toured since releasing “The Epic” and it has been a regular fixture in their setlists. “I wrote ‘Giant Feelings’ for the band… for Kamasi, Miles [Mosley], Ronald [Bruner], Stephen [Bruner]… all those guys. I wrote it for us to play,” he explains. Diving into a slumped-out synth funk groove at the outset before building to its soaring orchestral apex, the track features lead vocals from Patrice Quinn. “I’ve been waiting to work with a voice like Patrice for my whole career,” says Brandon. “Her voice is as timeless as Ella Fitzgerald or Billie Holliday, it just radiates love.”

This week’s download comes from musician and keyboardist Brandon Coleman and his forthcoming album, “Resistance.”  You have seven days to download his song “Giant Feelings” featuring Patrice Quinn.

A regular fixture in the Kamasi Washington band, wylin’ out on the keys or wielding his keytar, he is introduced onstage at gigs as “Professor Boogie” by his longtime friend and collaborator. “Resistance” – released on 14 September via Brainfeeder – represents a new chapter in the Funk dynasty that spans George Clinton / Parliament Funkadelic and Zapp through to Dr. Dre, DJ Quik and Dam-Funk as the Los Angeles resident salutes his musical heroes – Herbie Hancock, Peter Frampton, Roger Troutman – and honours their ethos of freedom and experimentation in his search for Funk’s future.