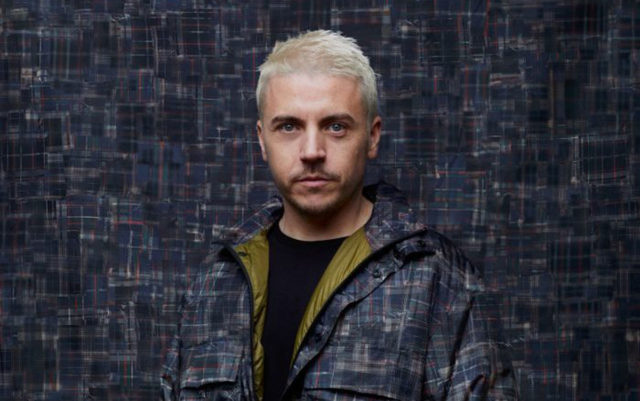 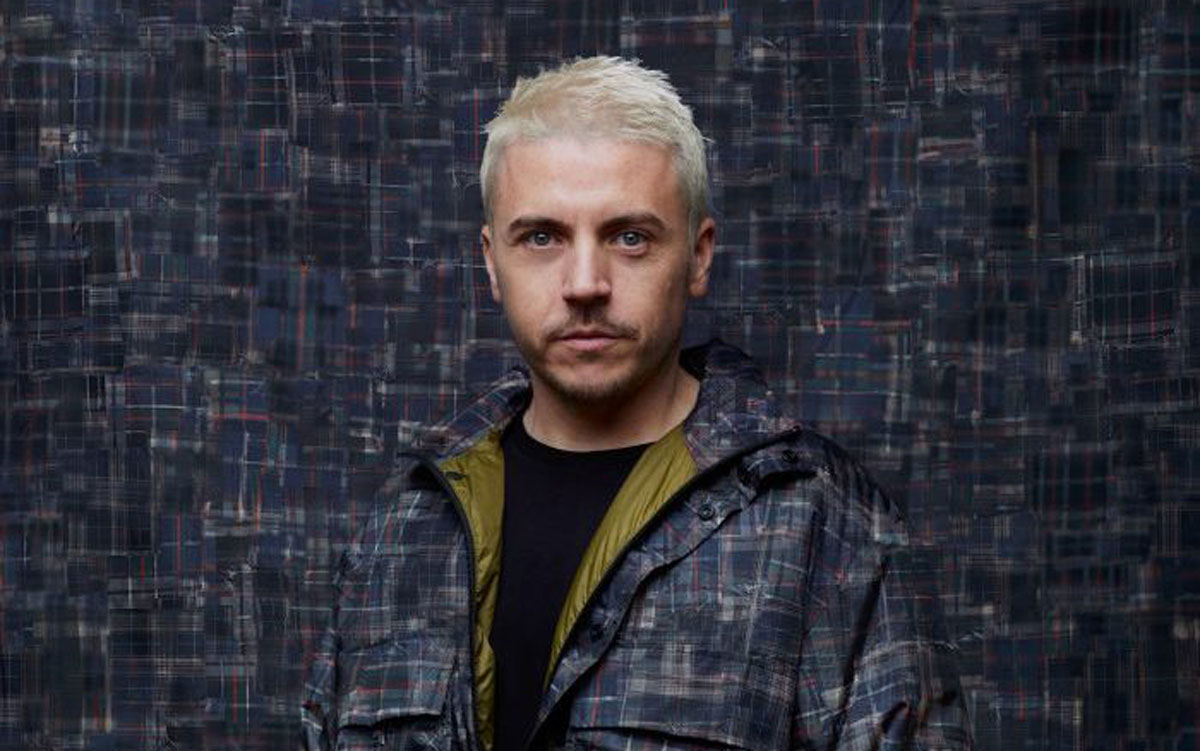 The first thing that strikes you when hearing “Nosso” is its feeling of intimacy and warmth. The title, which means “Ours” in Portuguese, is apt since he sees the record as the result of letting a wild variety of people into his world.

Branko notes, “I didn’t know most of the collaborators before meeting up with them in a studio somewhere in the world, so most of these songs are coming from a very immediate and honest sense of collaboration where you spend an afternoon with someone learning about each other at the same time as you’re making music.

“It’s a shared experience, a moment where two or more people came up with ideas together, that they probably wouldn’t have had if they were in their comfort zone.”

These meetings were turned into songs at home in Lisbon once the main ideas were created collaboratively elsewhere.

This week’s download comes from globe-trotting Portuguese producer João Branko and his forthcoming album, “Nosso.”  You have seven days to download his song “Hear From You” featuring Sango and singer Cosima.

“On this album, like in everything else I did so far, the focus on the instrumental side of things was experimenting with rhythmic patterns and genres from the Portuguese-speaking universe while applying them to songs created with other artists from completely different backgrounds and places.”

There’s something in this process that has left the album sounding super fresh as this is a sound without borders that pulls you in. It’s music everyone can be a part of, where even the most rugged up-tempo cut sounds welcoming. It’s an overwhelmingly positive and joyous experience to immerse yourself in “Nosso.”

It’s no wonder that the central motif of the album artwork shows a less common view of Lisbon, one where instead of looking at the historic city centre we face the suburbs, where these musical and cultural experiments have been and still are occurring, undeniably shaping the musical and cultural landscape of Lisbon in the process.

“Nosso” will be available March 1.