Chill out and reflect on Rhi’s latest song ‘Swagger’

Chill out and reflect on Rhi’s latest song ‘Swagger’ 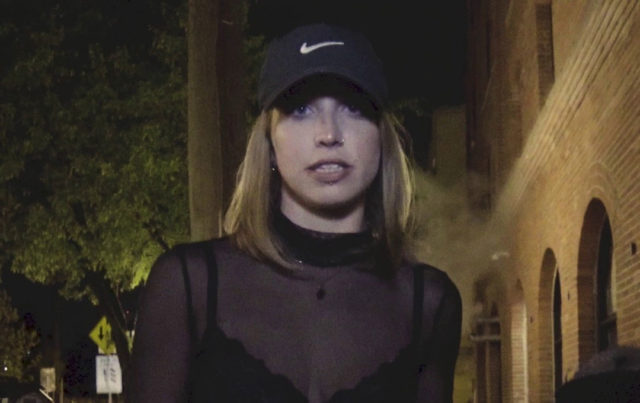 This week’s download comes from the solo producer, singer and songwriter Rhi and her upcoming album “The Pale Queen.” You have seven days to download her song “Swagger.”

Set against a backdrop of glistening instrumentals and the sweetness of chime trees, “Swagger” sees Rhi’s chill-hop beats ooze all the laid-back self-assurance of the subject of the track, as Rhi calls out the disingenuity of those proud enough to “peacock” in public.

“You like to think you’re different, the definition of cool… does your mind match the swagger?” her unambiguous plain-speaking vocals echo, as she asks the question that many fear – what is under the façade? – making it very clear that she will not be fooled. “It’s a cliché,” Rhi confesses “but ‘it’s what’s on the inside that counts’ is the underlying idea.”

Recording the video for “Swagger,” Rhi returned to her Canadian roots and headed to Vancouver, seeking out locations throughout the city that harmonized with the effortless cool of the track. Shooting with the naturally romantic lighting provided at twilight, the visuals see Rhi strutting through the city whilst a skateboarder shows what he has to offer; lurking in the shadows and skating around her in slow motion.