Dabrye teams up with Ghostface Killah for an astonishing new song; Download now!

Dabrye teams up with Ghostface Killah for an astonishing new song; Download now! 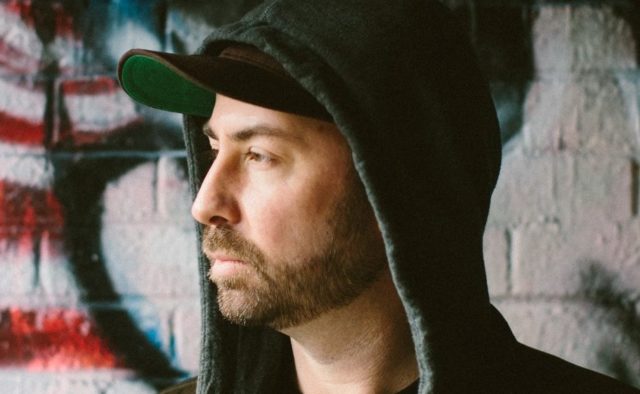 All this changed in 2017. Ghostly International is reissuing all three Dabrye albums — including the first­ever vinyl pressing of One/Three — alongside the long­awaited release of Three/Three, a razor­sharp rap album that brings to completion a prophetic trilogy. Mullinix’s incisive productions provide the backdrop for equally acute rhymes that run the gamut from intergenerational observations and being your best self to back-alley deals and having fun on the ride.

This week’s download comes producer, Dabrye. He has teamed up with Wu-Tang Clan’s Ghostface Killah for a banger titled “Emancipated.”  You have seven days to download the song.

When Ann Arbor’s Tadd Mullinix began exploring hip­hop under the name Dabrye 20 years ago, he soon honed in on a startling vision of what the genre could be: ingenious, refined, daring. This vision came to life across two albums for Ghostly International — 2001’s One/Three and its 2006 follow­up Two/Three — with each record further positioning the quiet Michigan producer as one of his generation’s best, equally comfortable creating minimalist instrumental meditations or sharp rap salvos.

In the late 2000s, following critical acclaim and accolades from both peers and inspirations (including the late J Dilla aka Jay Dee, with whom Mullinix collaborated before his untimely passing), Mullinix put the Dabrye moniker on ice and dedicated himself to other genres and ideas. All the while the influence of his work on a new generation of electronic musicians continued to make itself felt in subtle but meaningful ways.