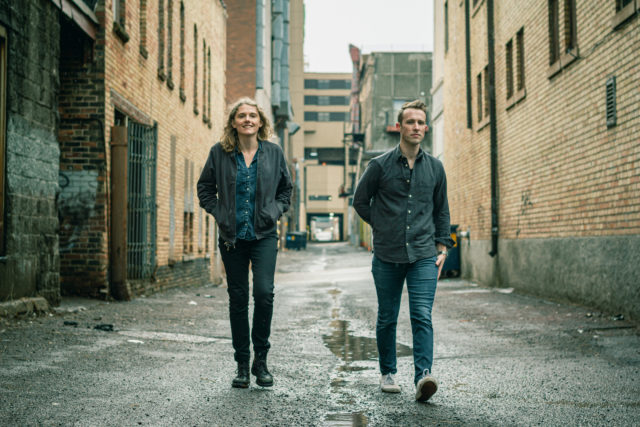 Following their acclaimed 2018 album “My Mother the Moon,” which earned the Wisconsin band accolades in publications like Rolling Stone and Noisey, Milwaukee’s Dead Horses are planning to release a new EP early next year. They’ve already shared two songs from that project: “Family Tapes” and “Mighty Storm,” and today we’re excited to debut their latest single ahead of its official release on July 26: “Birds Will Write the Chorus.”

The song is a little bit of a departure for the traditionally acoustic Americana duo, accompanying singer Sarah Vos’s voice with layers of sky-gazing guitar as she reminisces about childhood and faith.

After recording in Nashville, the group returned to their native Fox Valley to write and record material from their new EP, tentatively due in February.

“In the footsteps of The Head and the Heart and Liz Cooper and the Stampede, Dead Horses welcomed an invitation to set up a residency at The Refuge, a non-profit arts foundation headquartered in a former Franciscan Monastery in Appleton,” according to a press release from the band.

They have a few big shows to play before they release the EP. They’ll be opening for The Who at Alpine Valley on Sept. 8, and headlining their first show at the Pabst Theater on Saturday, Sept. 14.