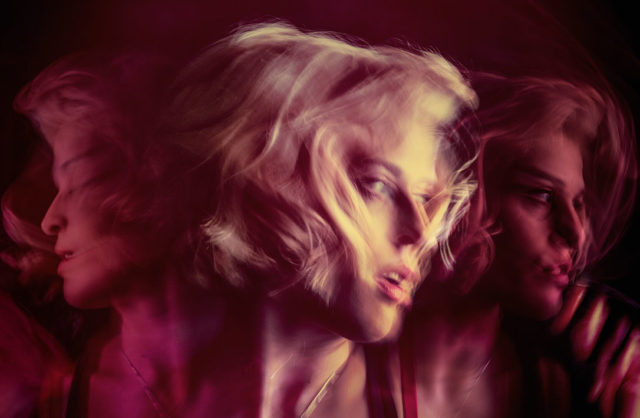 This week’s download comes from Doomtree’s Dessa and her forthcoming album, “Chime.” You have seven days to download her song, “Fire Drills.”

Dessa announces her new full-length studio album, Chime, will be released on February 23, 2018 by Doomtree Records. Having previously premiered the pop anthem “Good Grief” on NPR in October, the Minneapolis artist follows up with a rap-driven single, “Fire Drills.” The song premiered earlier this morning on The Current (KCMP). Production credits on Chime include fellow Doomtree crew members Lazerbeak, Paper Tiger, and Cecil Otter, as well as composer Andy Thompson and Dessa herself. Both singles are available instantly via iTunes and Doomtree Webstore pre-orders and can be heard on all streaming platforms.

About “Fire Drills,” Dessa says, “I rarely address identity politics head-on. “Fire Drills” is one of the few times I’ve written explicitly about the experience of being a woman—in my case, a woman who often travels to faraway places alone. In the lyrics, I tried to include the bodily sensations, the logistical considerations, and the philosophical consequences of the daily vigilance that’s asked of women—to keep their bodies safe and reputations clean.”