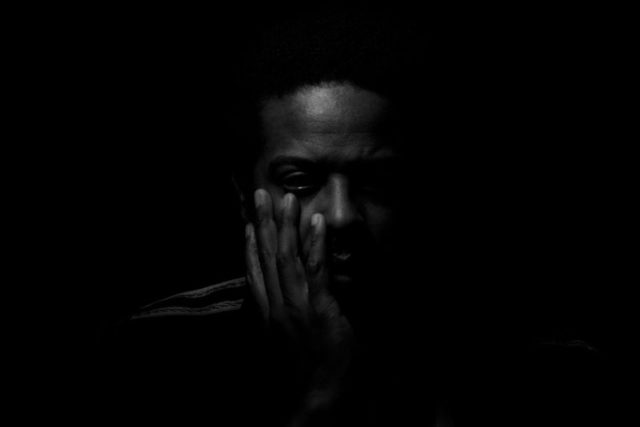 This week’s download comes from Adrian Younge and his forthcoming album “The American Negro.” You have seven days to download the song “James Mincey Jr.”

James Mincey Jr was a Black man who died from a chokehold by L.A. police in 1983 four decades before Eric Garner’s death by chokehold where he was screaming “I Can’t Breathe.”

Adrian Younge has announced his most ambitious and deeply personal project to-date. “The American Negro” is a multimedia project release in conjunction with Black History Month, and sees the Los Angeles-based multi-instrumentalist, composer and producer share an unapologetic critique detailing the systemic and malevolent psychology that afflicts people of color. Younge is set to release The American Negro full-length album featuring music and spoken work on February 26th via Jazz Is Dead To better explain the intricacies of the album’s message, he will also release the four-part podcast Invisible Blackness and short film T.A.N. – both available exclusively via Amazon Music.

The American Negro is a powerful, multifaceted statement that reflects perennial injustices and serves to act as a lever of change during a time of mass disillusionment: an album for the people that details the evolution of racism in America. It is insightful, provocative and necessary in our fight for equality. “The American Negro is the most important creative accomplishment of my life. This project dissects the chemistry behind blind racism, using music as the medium to restore dignity and self-worth to my people…” notes Younge. “It should be evident that any examination of black music is an examination of the relationship between black and white America. This relationship has shaped the cultural evolution of the world and its negative roots run deep into our psyche.”

The American Negro is not for the faint of heart, including the album cover art–a recreation of “Lynching Postcards” that became very popular to celebrate the murder of African Americans at the hands of White Americans as vigilante justice at the turn of the last century, with no judicial reprisals; in addition, they served as warning signs against any person of color seeking to eradicate racial inequality. Modernly, death by asphyxiation is a tool Police officers have used in killing innocent Black Americans–the lynching of the Black Americans has to stop!

Created as a companion to The American Negro, Younge is also releasing his brand-new podcast Invisible Blackness with Adrian Younge. The Amazon Music-exclusive podcast documents the development and evolution of racism in America. Over four episodes and a series of extended conversations, Younge analyzes the Black consciousness of America with new historical parallels to the future and the past. As part of the podcast, Younge will be joined by fellow luminaries like Chuck D, Ladybug Mecca, Kenyon Harrold, Michael Jai White and more to reveal, illustrate, and make visible the dominant ideologies embedded in America’s culture.