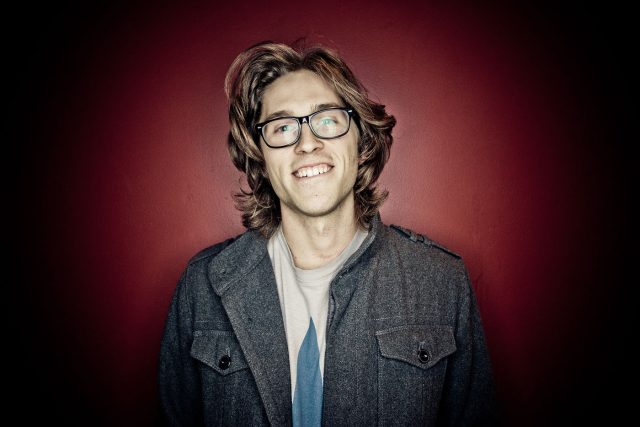 This week’s download comes from the producer known as Big Wild. You have seven days to download his new song “Invincible” featuring iDA HAWK.

Big Wild has made his name as a regarded producer, building a wide fan base for his uplifting original tracks, as well as his high-profile remixes. His previous single, “Aftergold/Aftergold (feat. Tove Styrke),” has earned a combined 21 million Spotify plays, reached #1 on the Spotify Global Viral Chart, sold 18,000 singles to date, and hit #1 on the Hype Machine popular chart twice.