Download Bob Moses’ new song, ‘Back Down’ that was featured on the Ellen show

Download Bob Moses’ new song, ‘Back Down’ that was featured on the Ellen show 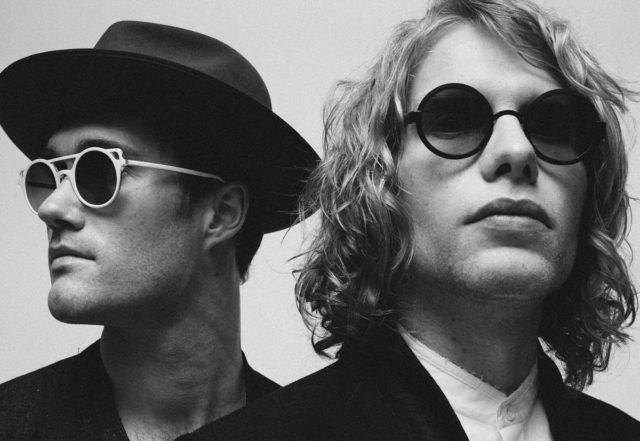 Bob Moses is the Vancouver-bred, Los Angeles-based duo of Tom Howie and Jimmy Vallance. Born from the Brooklyn underground scene in 2012, the band’s early single releases on taste-making electronic label Scissor & Thread and captivating live performances led to signing with Domino and the release of “Days Gone By.” A standout performance on “Ellen,” a pair of nominations at both the Junos and the Grammys (and a Grammy win) and a top 15 US Alternative radio hit with “Tearing Me Up” soon followed. 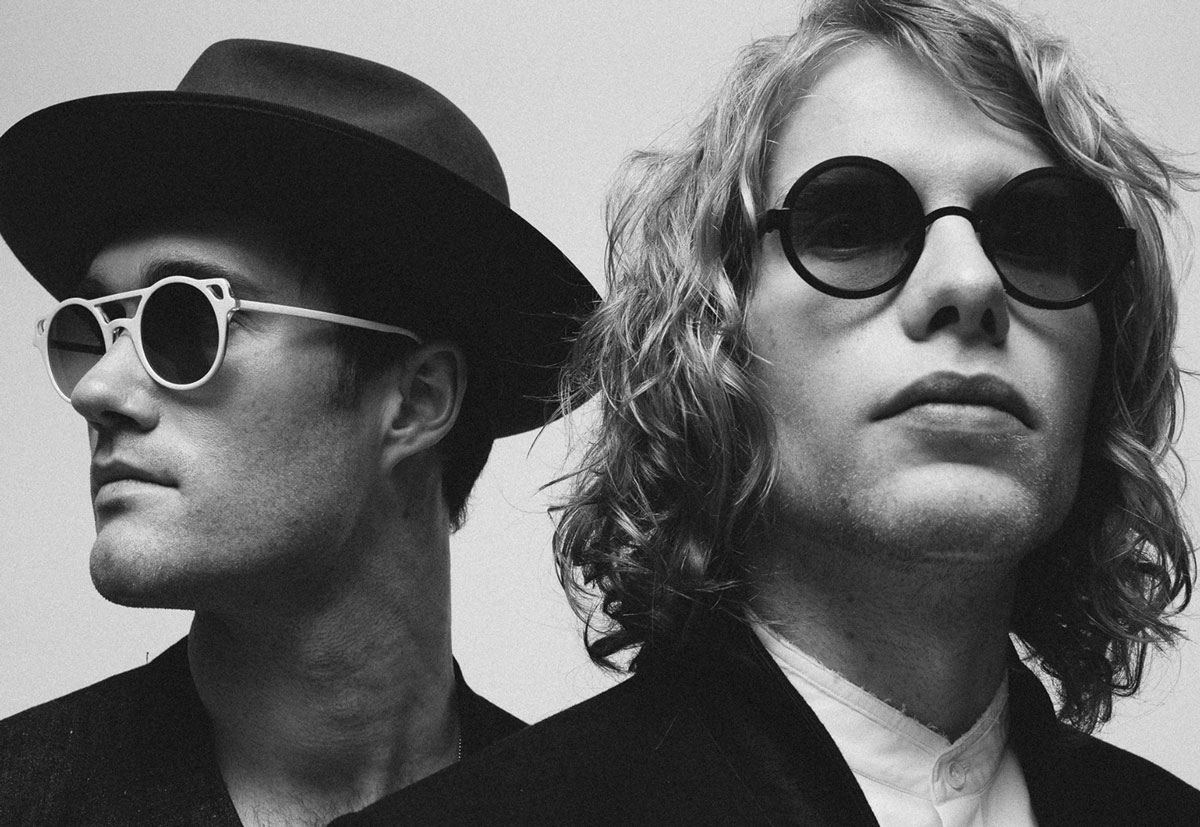 Meshing guitar licks, dance-floor ambiance and classic songwriting, the duo created a sound that appeals equally to club goers and rock fans. Translating their sound seamlessly to the live performance realm, years of nonstop global touring—including appearances at every major festival from Glastonbury and Coachella, to EDC, Lollapalooza and beyond—cemented Bob Moses’ reputation as a must-see live act. Further new music from the band is imminent.

This week’s download comes from the Grammy-winning duo Bob Moses and their new album, “Battle Lines.” You have seven days to download their song, “Back Down,” which they performed live on Ellen.