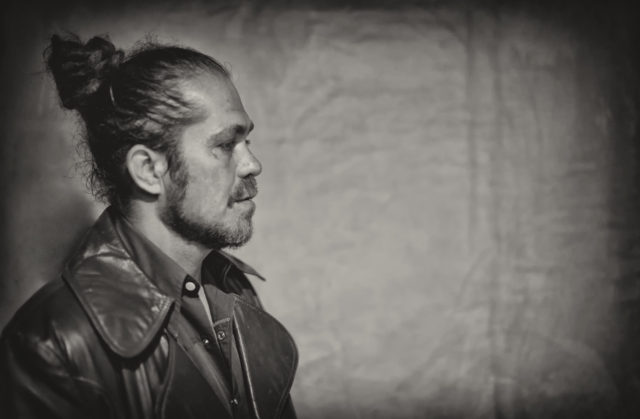 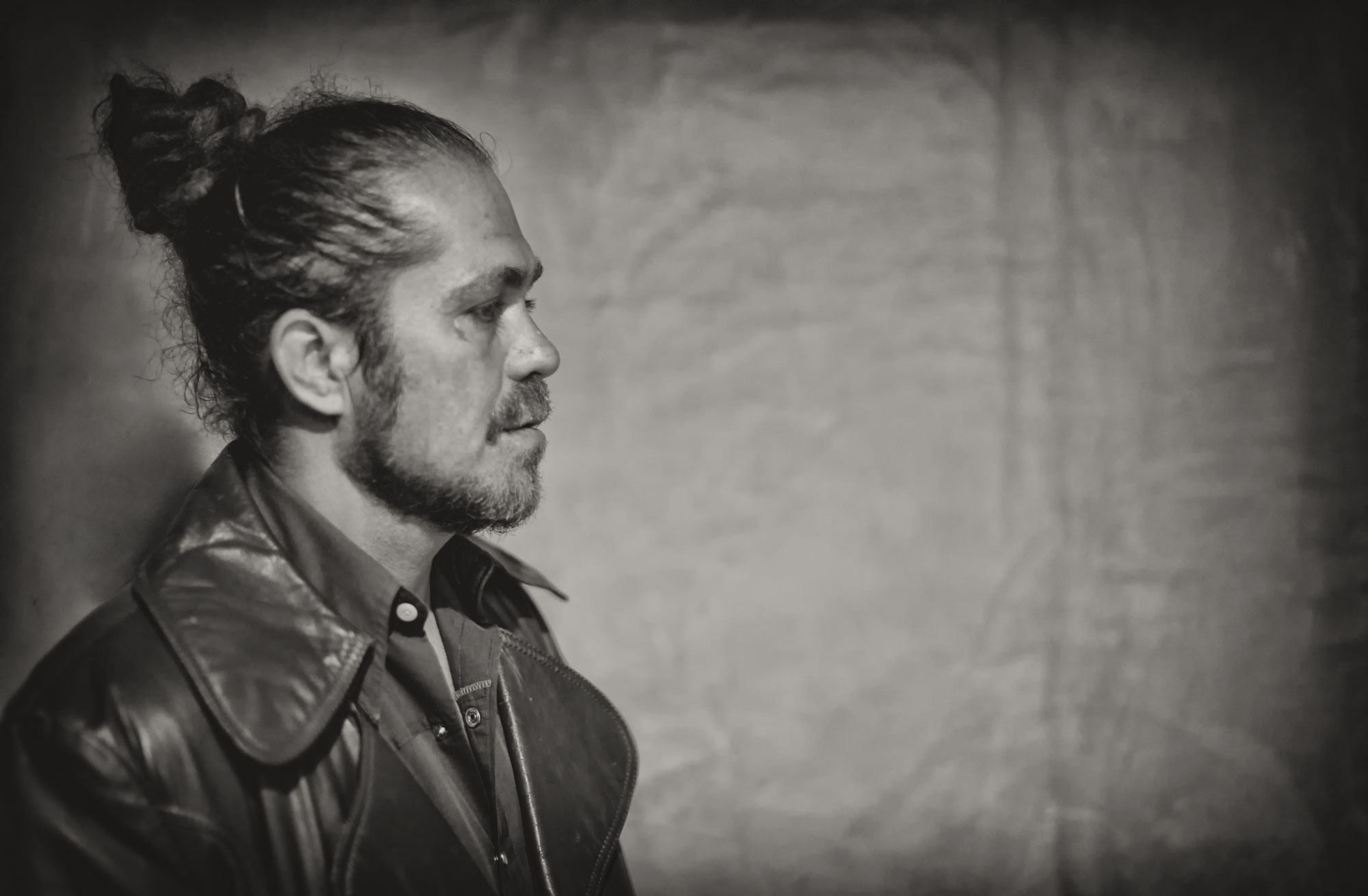 Cope saw meaning in the comment, reflected in the current epidemic of addictions that plague our world, not just to substances but to conflict, handheld devices, social media, and the lure of not having to work hard to get places fast. He observed a thread being woven, where mass production has trumped quality goods and shortcuts in life have become commonplace, enticing people to step over others for self-enrichment. Where entitlement and greed have become the norm as empathy and awareness of the human condition become an afterthought, the common man has lost his powerful voice to corporations. Most are required to join in or be left behind.

This week’s download comes from Citizen Cope and his forthcoming album, “Heroin and Helicopters.” You have seven days to download his new song, “Justice.”

Citizen Cope got the idea to name his new LP Heroin and Helicopters from an encounter with rock ‘n’ roll icon Carlos Santana. The two met when Santana asked Cope to include the song “Sideways” on his 2002 album Shaman, which reached the #1 spot on charts around the globe. One evening at The Fillmore in San Francisco, where Cope was performing, Santana told him to “stay away from the two H’s” and went on to explain that the two H’s were heroin and helicopters, both things having very fatal results with people in music.