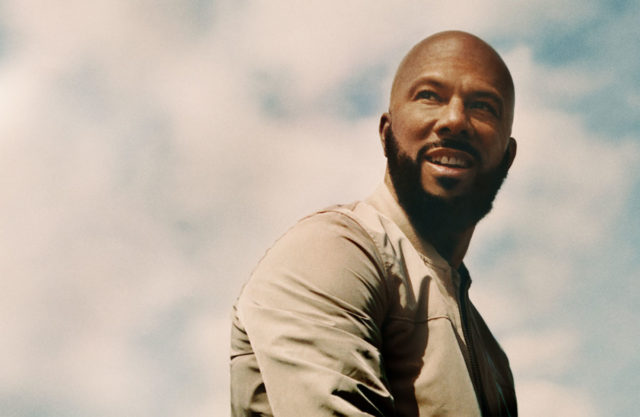 This week’s download comes from the one and only Common. You have seven days to download his song “Her Love” featuring Daniel Caesar.

Boasting an unheard beat by longtime collaborator the late and great J Dilla, the soulful production underscores rhymes celebrating the culture from Jam Master Jay all the way to Lil Uzi Vert, Nipsey Hussle, and Cardi B. It illuminates the genre’s power to him as he claims, “You see a Malcolm X in a YG.” Of hip-hop, Common admits, “You gave me a voice in the world, it’s been hard to choose another girl.”

In his lexicon, “HER” is short for “(Hip-Hop in its Essence is Real)” and would be first introduced on 1994’s “I Used To Love H.E.R.” For the event-level track, he unites with prominent forces from different eras of the culture to deliver a timeless dedication to hip-hop with “HER Love” buoyed by Dilla and a soulful hook from Caesar. Delivering a rap “State of the Union,” his bars detail the evolution of hip-hop throughout the past 25 years, complementing how he first commented on the genre in 1994 and bringing everything full circle.