Download Craig Finn’s latest single, ‘Something to Hope For’

Download Craig Finn’s latest single, ‘Something to Hope For’ 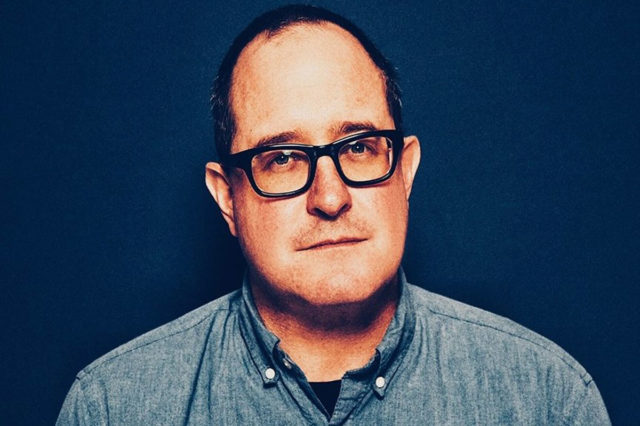 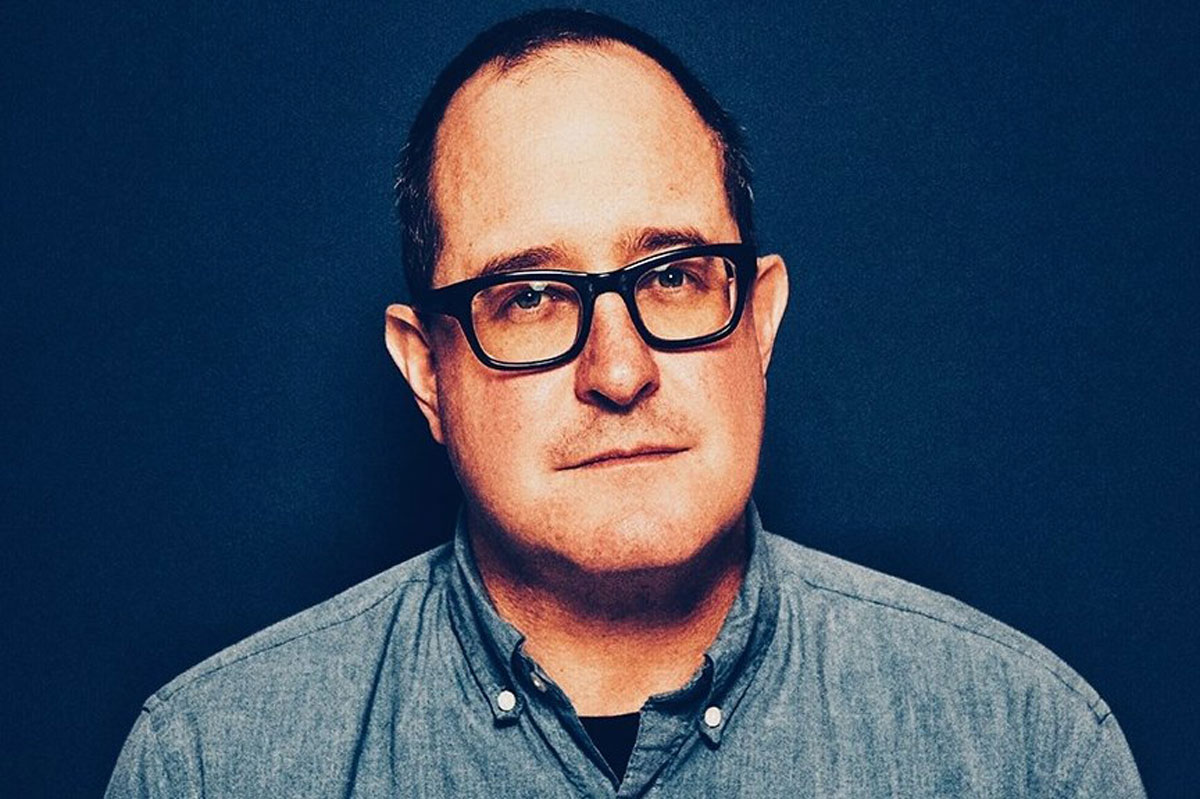 The third album in a trilogy (following 2015’s Faith in the Future and 2017’s We All Want The Same Things), I Need A New War sees Finn expertly chronicling our complex, often confusing, modern era, drawing deeply felt character studies about regular people trying to respond to extraordinary times, attempting to find connection whilst wondering how to keep pace with a world moving faster than they are. The LP further finds Finn focusing his lens on New York City – his home for the last 18 years.

From Finn: “The characters in the songs on this record, and the last two, are trying to keep up and keep their heads above water. They succeed or they don’t, but their stories are the tales of their attempts at pushing ahead. And so, with my own push forward, I feel lucky and excited to be sharing these songs and stories.” Describing Blankets, he calls it “a song about someone who has never gotten over a past love, and goes searching for her. But time is running out.”

This week’s download comes from the Hold Steady frontman, Craig Finn and his upcoming album, “I Need A New War.”  You have seven days to download the song, “Something to Hope For.”