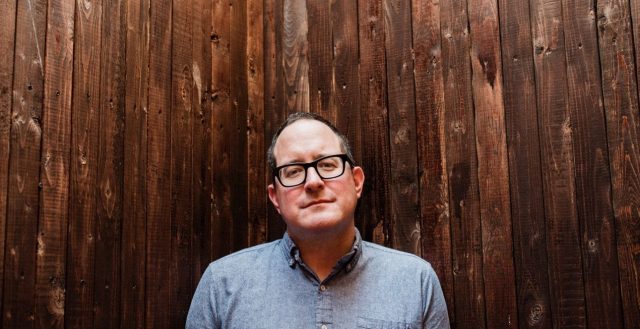 This week’s download comes from The Hold Steady frontman, Craig Finn and his upcoming solo album “We All Want The Same Things.”  The album will be released on March 24, but you can download the first single, “Preludes” now.  You have seven days to download the song before it is gone.

“‘Preludes’ is what I remember 1994 being like,” Finn says, “coming back to the Twin Cities after being away for college. It’s a time in my life that I felt most adrift, but there was also a feeling of wonder in being out of step and alone. This is the song on the album that is closest to being autobiographical, but I think it fits with these other character studies in that I was trying to figure out my place in a world that didn’t seem to have a lot of room for me.”