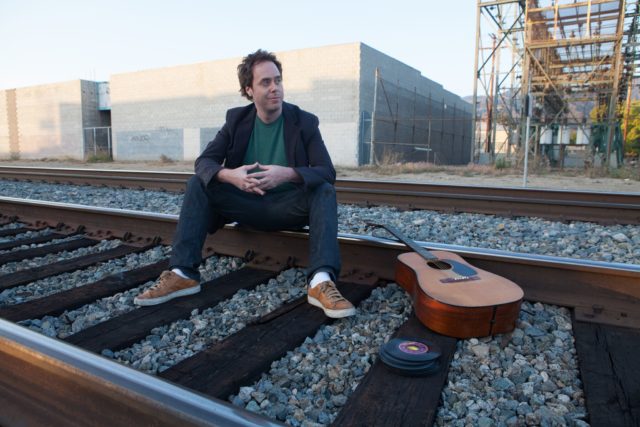 This week’s download comes from DJ and producer Cut Chemist and his forthcoming album, “Die Cut.” You have seven days to download his new song, “Metalstorm” featuring Edan and Mr. Lif.

“This is the death of a musical identity and the birth of another,” Lucas MacFadden insists. “It isn’t just the cut-and-paste style anymore. I’m collaborating with more musicians and sampling less. This is different. The content is emotionally heavier, even though it’s still fun. It harks back to the energy you can share with live musicians rather than being a DJ alone on stage. I wanted to capture that with this style of music.”