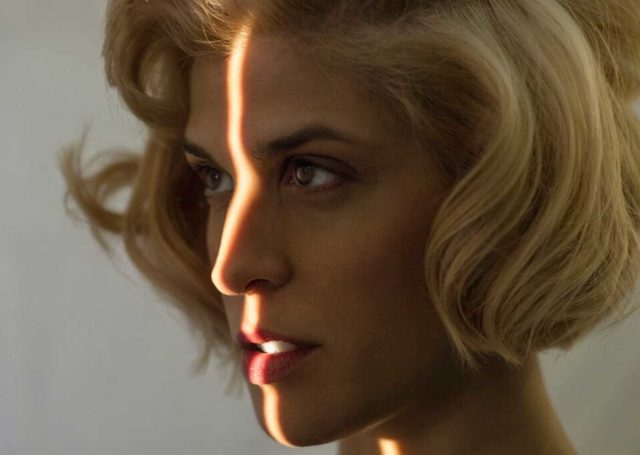 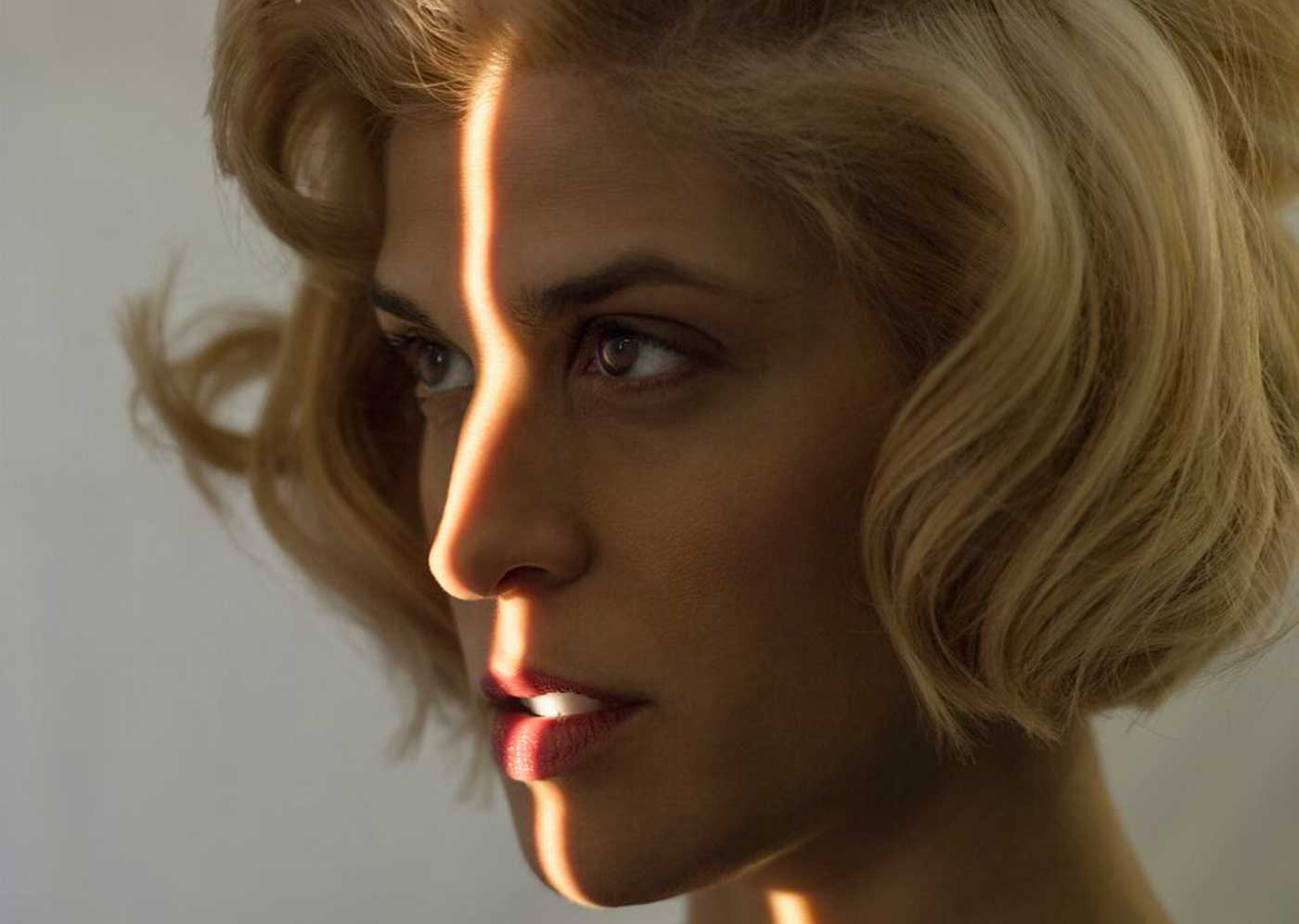 “Grade School Games” started with a little keyboard line, hammered out on my Casio at home. The first lyrics to materialize are the first words of the song: Love, drugs, sex, pain….those are just grade school games. I liked the idea of casting our biggest, most urgent human experiences on something like a geological scale: all the people in all houses want love, detest pain, and live as social animals who admire, shame, envy, and adore one another. And it stays that way from the playground to the grave—that’s just the way human lives are lived.

For a couple of years, though, I couldn’t quite get the song off the ground. Despite several attempts to flesh out an arrangement, it remained a 1-minute-and-11-second-demo on my laptop. I brought this snippet to Andy Thompson and Lazerbeak (the team that executively produced my last album Chime) and we managed to forge a proper track together.

Lazerbeak crafted the percussion, Andy played my original keyboard line into guitar, added vibraphone, and managed to write the bridge almost on the spot after I suggested, “it’d be cool to have, like, an “Eleanor Rigby” vibe.” We ended up, I hope, with a carefully produced track that feels true, sad, simple, and sweet.

I then sent the song to a longtime friend and collaborator, the designer MK Larada to create the single cover. I tore a page out of my notebook and folded one of those elementary-school fortune tellers. I took a few photos on my iPhone (pressing the shutter with my chin before it occurred to me to use the timer) and within a few exchanges, we had our image.

Dessa is coming off a successful year; she released her third studio album Chime, & her first hardcover book, My Own Devices, named a best book of 2018 by NPR and Amazon. In 2019, Dessa is releasing new music, touring the US and Europe, doing two shows with the Minnesota Orchestra (with a live album to follow), and playing the festival circuit (Boston Calling, Soundset, BottleRock, and more TBA).

This week’s download comes from Doomtree member, Dessa.  You have seven days to download her new song, “Grade School Games.”