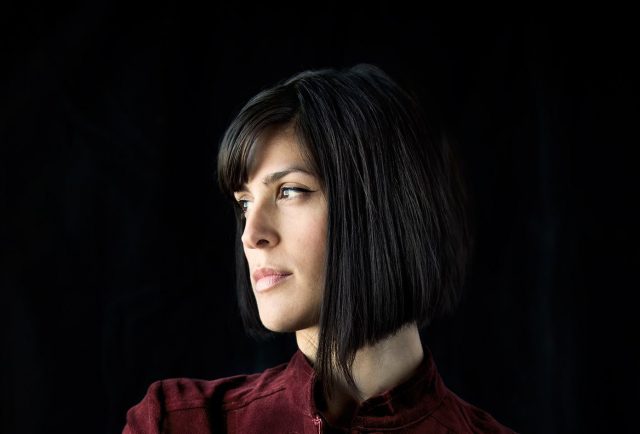 This week’s download comes from Doomtree’s Dessa. You have seven days to download her new track “Quinine.”

Dessa just released a brand new single called “Quinine”!!! The track was produced by Paper Tiger with co-production by Lazerbeak and additional production from Dessa herself (shout out to that sweet marimba). A true family affair and ultimate collabo heat knocker in every sense. This is the first new bit of recorded music that Dessa has released since 2013’s Parts of Speech album and hints at way more to come.