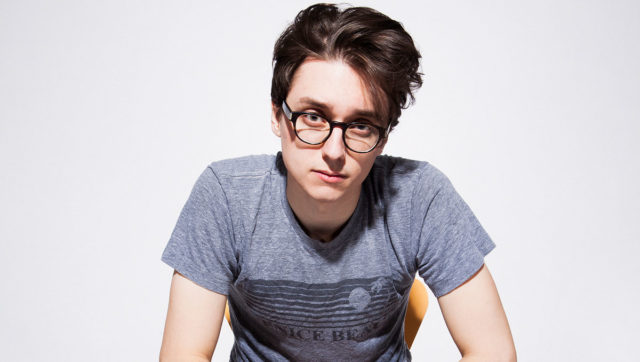 This week’s download comes from multi-instrumentalist songwriter and producer Elliot Moss’ new album “Boomerang.”  You have seven days to download his song, “99.”

As Elliot Moss toured relentlessly in support of his 2015 breakout debut album, Highspeeds, he watched the world go by through the window of a van and discovered a new way of writing songs. Struggling between choosing to face the sometimes unpleasant realities of the outside world or to withdraw inwards to a place of relative familiarity and isolation, he found himself collecting notebooks full of intimate, confessional lyrics that he would later set to music much in the way a composer might score a film.

The result is Boomerang, a masterful, moving EP, which, as its title suggests, fluctuates between emotional extremes, with themes and motifs that emerge and disappear only to come back again when least expected. The songs represent a road map to a new beginning, the soundtrack to a story of redemption and revelation. It may have been a bruising internal journey, but Moss emerges here stronger and wiser than ever, and with the most exciting music of his promising young career to show for it.