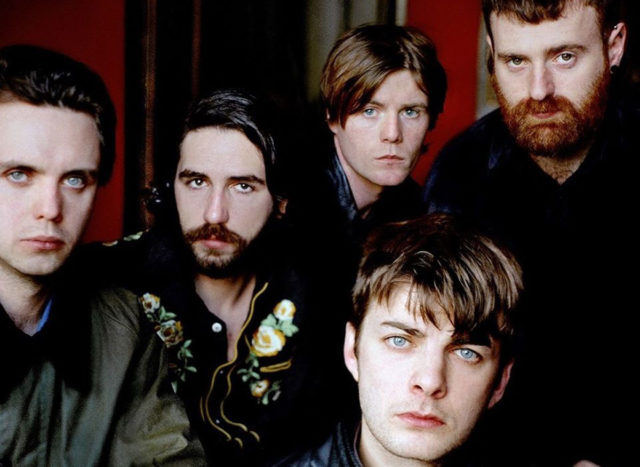 This week’s download comes from Fontaines D.C. and their forthcoming album “A Hero’s Death.” You have seven days to download their title track.

Barely a year since their debut Dogrel earned them a spot as one of the most acclaimed new bands of 2019, Dublin’s Fontaines D.C. will return with A Hero’s Death on July 31 via Partisan Records. Arriving battered and bruised – albeit beautiful – the album is anything but a re-hash of the swaggering energy from their first record, instead the music is patient, confident, and complex – heady and philosophical takes on the modern world and its great uncertainty. The album serves as a conscious effort to subvert expectations, to challenge themselves and their listeners, and to sacrifice one identity in order to take on another – one that is fully their own.