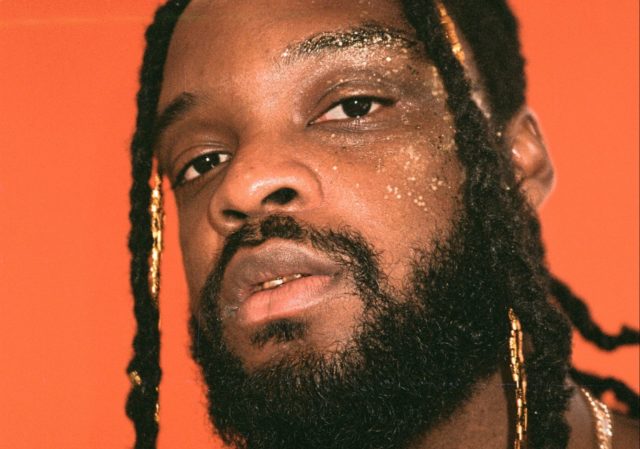 This week’s download comes from Genesis Owusu. You have seven days to download the song “Don’t Need You” featuring Mick Jenkins.

Genesis Owusu has held onto the reign of being one of Australia’s most exciting breakthrough stars since his first release several years ago. The Ghanian-born, Australian-based performer’s avant-garde twist on R&B, hip-hop and future-funk sees him dancing around a melting pot of his own dynamic layers.

“Smiling With No Teeth” is a 15-track collection that carousels the prodigy’s shockwave of energy, as he blurs the boundaries of genre. Owusu layers the album with complex issues such as race and mental health, under a rollercoaster of oscillating soundscapes. Each chapter is a personal testimony and reflection upon such issues, slathered in Owusu’s chameleon-like presence while not shying away from the harsh realities at the core of the album.

The road to the release of Owusu’s debut album has been littered with praise. Since the release of his debut “Cardrive” EP in 2016, Owusu has landed international appraisals from the likes of Elton John and The Free Nationals and received several ARIA nominations–Australia’s highest musical honor. He was also NME’s January’s cover star and has been labeled an ‘Artist To Watch’ among The Guardian, NPR Music and more.