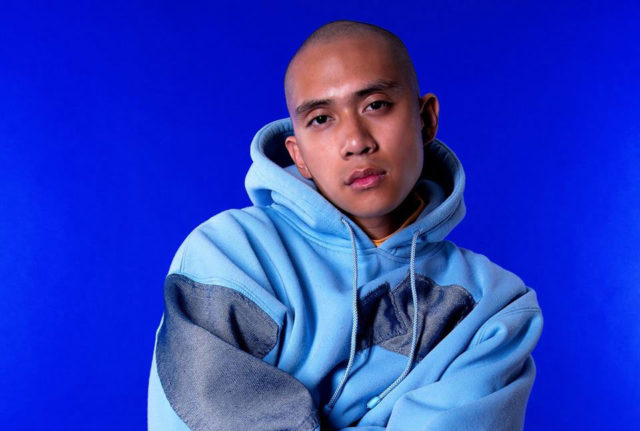 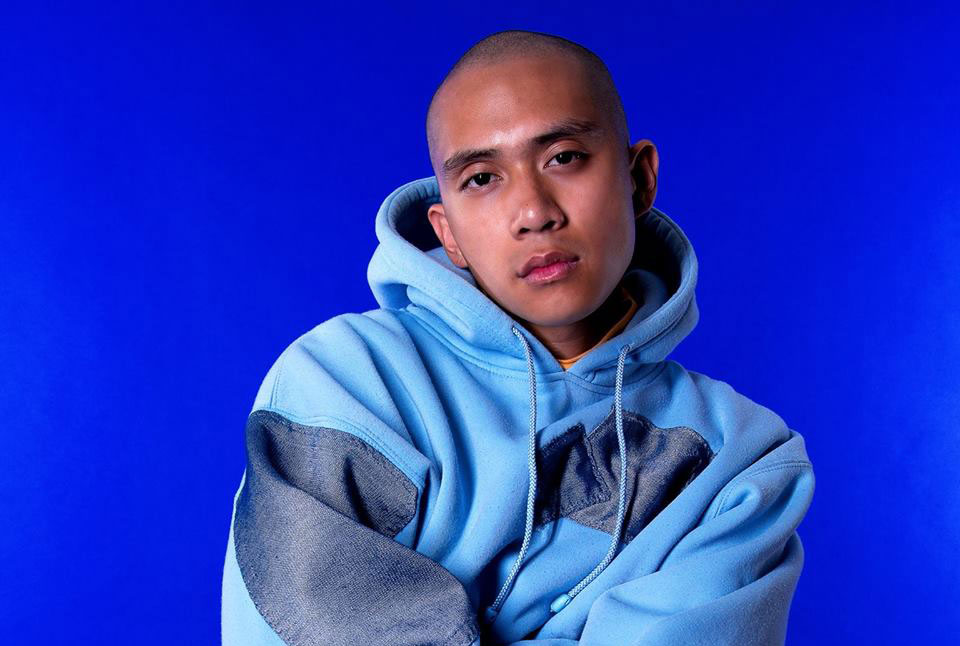 This week’s download comes from Harriet Brown and his latest album, “Mall of Fortune.”  You have seven days to download his future-funk tune, “Bag Away.”

Sultry r&b solo artist Harriet Brown is back with a new batch of fully-realized future funk, a slow-burning dispatch from a dayglo dance floor.

The Los Angeles by-way-of-the Bay artist honed his musical chops in church, the birthplace of so many soulful sirens. His first project, New Era EP came out in 2014, setting off a firestorm of critical and fan adulation. Who was this bowl cut rocking, falsetto dropping, shiny suit man?

He followed up with a bombastic debut album, Contact, an expertly crafted, extraterrestrial soul rumination on the ways we fail to connect, restart, and try again. It was also a transitional album. Made between the Bay and LA, it’s about the electricity of new connections, the distance of old friends.

Mall of Fortune is his second full-length album, an airtight meditation on anxiety, paranoia and indecisiveness – decision paralysis and the free-flowing guilt that follows. The bowl cut is gone, but the shine is intact.