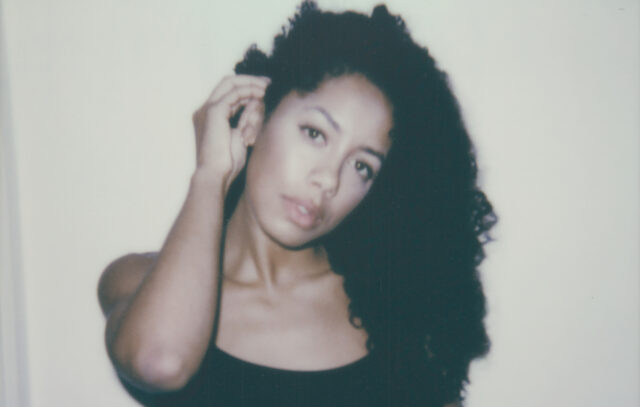 This week’s download comes from DJ and producer Jayda G. You have seven days to download her song “Both of Us.”

Her first new material since 2019’s debut album “Significant Changes” arrives with a great deal of anticipation—clips floating around online of Jayda teasing ‘Both Of Us’ in her DJ sets quickly led to an influx of messages requesting more information and pleading for an official release. “The response has been overwhelmingly positive,” she says. “I really wondered if releasing the record right now was the right thing to do. Things can feel really fucking depressing at the moment, but the amount of messages I’ve been getting about the track, even during lockdown when people are unable to even be in clubs or at festivals, that really convinced me that now was the right time.”

As with “Significant Changes”—which contains many references to her work studying the environment—on “Both Of Us / Are U Down” Jayda distils her interests and surroundings once more. The resulting EP is a dichotomy of old and new, equal parts nostalgia and of breaking new ground.

‘Both Of Us’ is an upbeat throwback to the dancefloors of the past, drawing on Jayda’s love of classic, uplifting house, the kind she digs for and plays religiously in her DJ sets and during her recent year-long BBC Radio 1 Residency. “I wanted to make a happy house song” she explains, “the uplifting vocal, the slow breakdown, the release, those are a key part of so many of those classic house tracks I’ve found through digging over the years, and I really wanted to emulate the feeling I get from those”