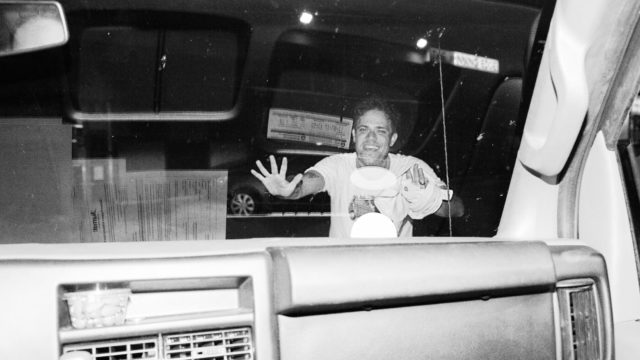 Rosenstock will be performing a sold-out show on April 28 at the Backroom at Colectivo with Martha and the Bad Moves.

Jeff Rosenstock was an anxious kid who grew into an anxious adult and has also made a bunch of music along the way with a bunch of bands, most notably Bomb the Music Industry! who apparently pioneered giving shit away for free on the internet – or at least got some of the credit for it.

Now he plays with his bi-coastal band of rad musicians, mixing punk heart with diverse instrumentation and occasional accuracy.

The new record POST- was written in a snowy mountain dreamscape, recorded in a marathon session and finished moments before it was released on New Year’s Day. Most of it (like totally 51% minimum) was recorded live to tape, making the record a fiery distillation of Rosenstock’s high energy live shows that push the boundaries of dynamics in rock music.