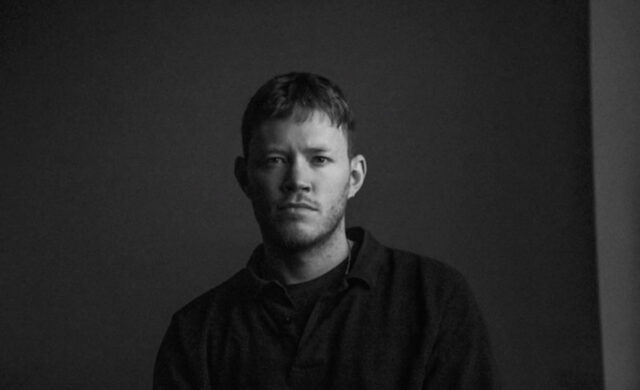 This week’s download comes from producer and composer Leifur James and his new album “Angel in Disguise.” You have seven days to download his song “Wise Old Man.”

London based experimental producer and composer, Leifur James announces his return with news of the release of ‘Wise Old Man’ – the first single taken from his highly anticipated second album ‘Angel in Disguise’, which is out now via Night Time Stories (sister label to the coveted ‘LateNightTales’).

Driving, melancholic electronica, ‘Wise Old Man’ is a nod to what can be expected of James’ second album, “Angel In Disguise,” showcasing a more experimental side to his production. Traversing through musicality, progressive synths and introspection, this first single unveils the producer’s distinct sound with disorientated vocals; speaking of the interplay between reason and emotion, the lyrics repeat “Wise old man in my brain, soul bursting through my veins,” opening the gates to this captivating electronically steered opus.

“Angel In Disguise” promises to explore the themes of love and loss through a masterful blend of harmonic vocals from James himself, nuanced electronic soundscapes and vibrant percussion – punctuated by bespoke visuals, directed by Balázs Simon. This exciting project is expected to make waves and see James step up, exhibiting his discerning ear and painstakingly honed production craft on a seminal label.