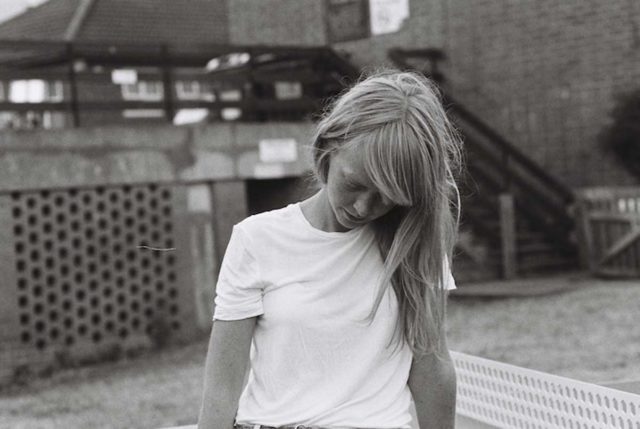 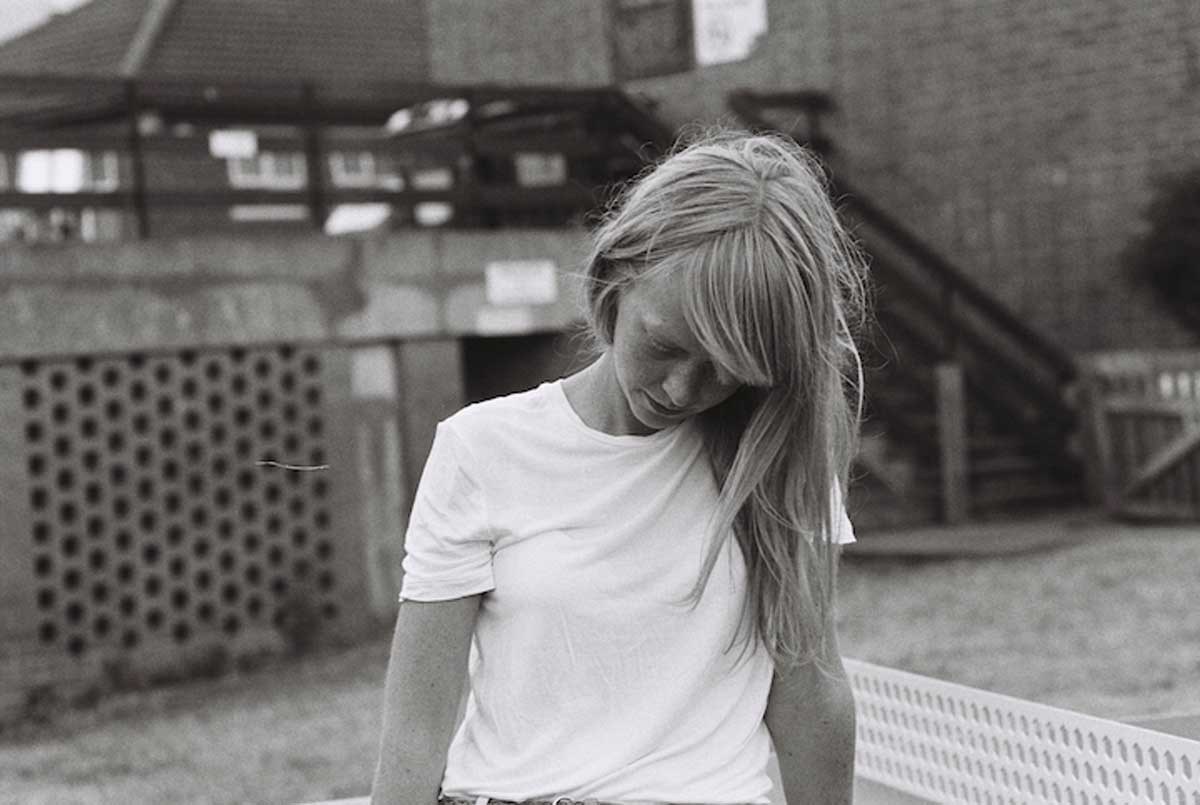 “No Words Left” is Lucy’s most disarmingly honest record to date. An intimate, raw, and beautiful collection of songs, it represents Lucy at her most beguiling and unguarded, frank and direct. It’s a record largely informed by an incredibly difficult twelve months of self-reflection, disenchantment and apathy, that Lucy barely recalls even writing but her strength and prowess for creating such captivating, folk-imbued songcraft shines through emphatically.

This week’s download comes from UK-based artist Lucy Rose and her latest album, “No Words Left.” You have seven days to download her song, “Conversation.”

Describing the record and its process, Lucy explains:

“Releasing this record feels entirely different to every other record I’ve released. But to try and sum up my emotions is virtually impossible.

“In every way I’ve approached writing, recording and now releasing music, it’s been different. I’ve lost all consciousness in caring and it’s been liberating. It is what it is. It’s a feeling, it’s a song, it’s a sound, it’s a part of me which I can’t decipher whether it’s good or bad, but it’s sincere. I recently learnt that the word sincere is derived from the Latin sine = without, cera = wax due to dishonest sculptors in Rome or Greece covering flaws in their work with wax to deceive the viewer. So, a sculpture “without wax” would mean honesty in its perfection.

“That really struck a chord with me as sincerity really is the key to this record. It’s my truth. Sincerity is the truth of a person, not just the good but the bad: the flaws, the realness, which can never be ‘perfect’. This album reflects the reality of my life, the toughness life throws at you, and for a period of time it did become too much for me to handle alone.

“I could try to explain more about each song but in all honesty, I can’t particularly remember writing them, the feeling being too strong and too big for me to comprehend. But songs came out and through writing them and working through my thoughts I saw the truth lying in front of me and a way to move forward.

“I always hope my music would be a comfort to someone, however this record may not be the easiest listen. But it’s in its discomfort I believe a different form of comfort can be found. I’m certain of it. “