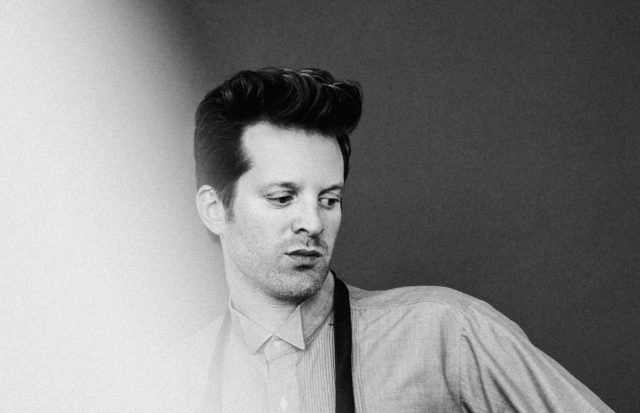 This week’s download comes from Mayer Hawthorne. You have seven days to download the song “Rare Changes.”

Raised by hippie parents in Ann Arbor, Michigan, smack between the Hash Bash and the car factories – Hawthorne’s old man taught him to play bass guitar at age five. He would play records in the house all while Mayer was growing up. He put him up on game. He’d say, “You hear him singing there? That’s David Ruffin.” Or, “You hear that guitar solo? That’s Stephen Stills.” And young Hawthorne would sit there, with his bowl of cereal, soaking it up.

Hawthorne has released four full-length albums over the last decade, handling the lion’s share of production across this vast catalog. He also played damn near every instrument on every album and penned every song. His writing pulls from his life and observations; his heartache and joy. It’s the soundtrack to long relationships and tough breakups. His newest collection, Rare Changes, further solidifies Mayer’s signature blue-eyed soul groove. Whether you’re shopping for groceries, on a dinner date, on the dancefloor, or in the bedroom, Mayer’s music is the mood. The range is undeniable.