Download Michael Franti and Spearhead’s new song ‘Crazy For You’

Download Michael Franti and Spearhead’s new song ‘Crazy For You’ 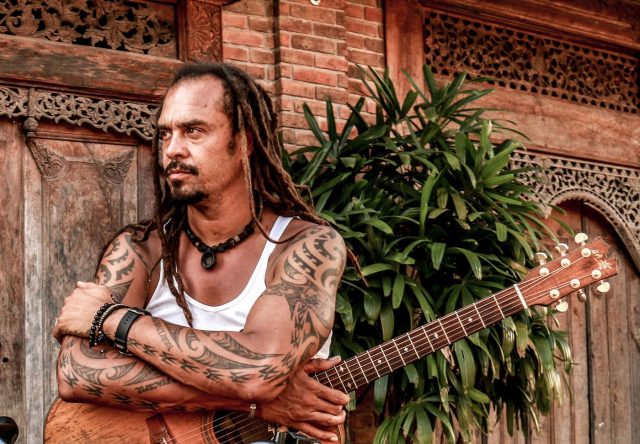 Michael Franti will be performing Summerfest on June 30

We have a special download from Michael Franti & Spearhead, who will be performing tonight at Summerfest on the U.S. Cellular Connection stage at 10:00pm.  You have just 24 hours to grab their new song “Crazy For You” from his new album “Soulrocker.”

In creating their ninth studio album SOULROCKER, Michael Franti & Spearhead introduced a new sensibility to their potent hybrid of hip-hop, rock, folk, and reggae: a gracefully arranged take on electronic music that more than fulfills the band’s mission of making impassioned music you can dance to. Along with harnessing the Bay Area-based band’s dynamic energy for a more powerful impact than ever before, SOULROCKER again shows Franti’s singular ability to channel frustration into music that’s both thought-provoking and triumphantly hopeful.