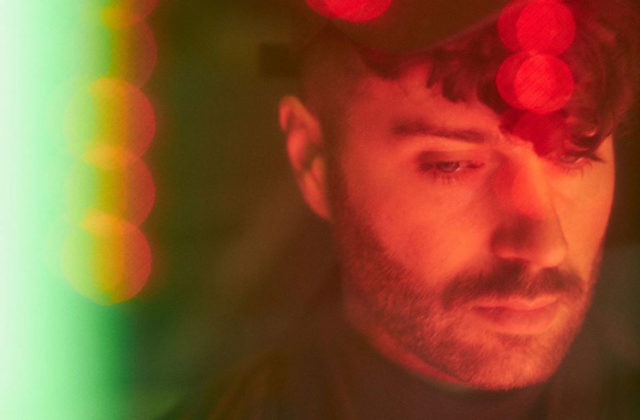 This week’s download comes from Australian artist Mild Minds. You have seven days to download the song “Movement” from the album “MOOD.”

Mild Minds has unveiled his debut album MOOD, released March 13th via Foreign Family Collective / Counter Records. A nine-track release, MOOD is underpinned by a polished brand of ambient electronica that the Australian artist has made his own. Kicking off with “MOVEMENTS”, an ethereal, experimental offering that has previously been released as a single, the LP then masterfully careens through different styles and tempos, strung together by Mild Minds’ own vocals.