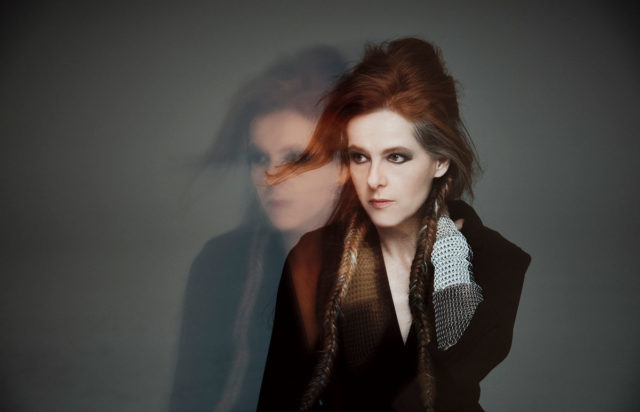 Produced by Neko Case, “Hell-On” is simultaneously her most accessible and most challenging album, in a rich and varied career that’s offered plenty of both. “Hell-On” is rife with withering self-critique, muted reflection, anthemic affirmation and Neko’s unique poetic sensibility. Neko enlisted Bjorn Yttling of (Peter Bjorn & John) to co-produce six tracks with her in Stockholm, Sweden where she mixed the 12-track album with Lasse Mårtén. 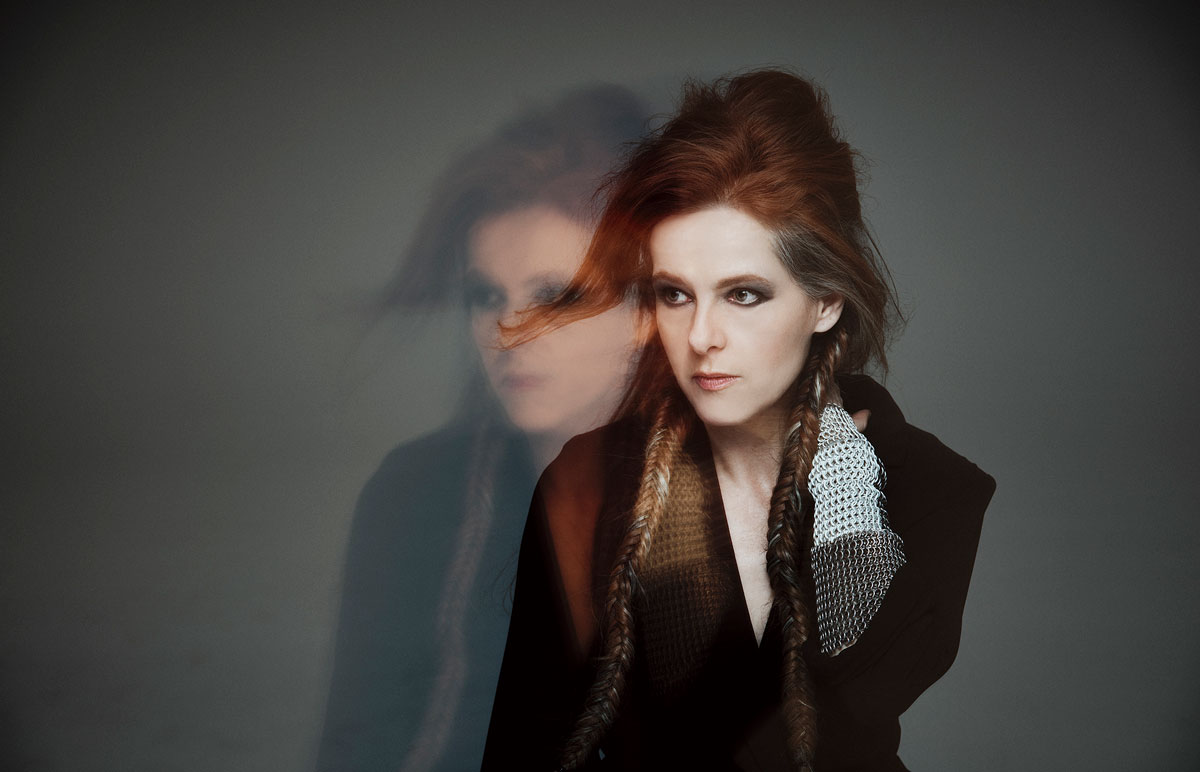 This week’s download comes from Neko Case and her latest album “Hell-On.” You have seven days to download her tune, “Last Lion of Albion.” The song was featured on an episode of  “Song Exploder” with guest host Thao Nguyen.