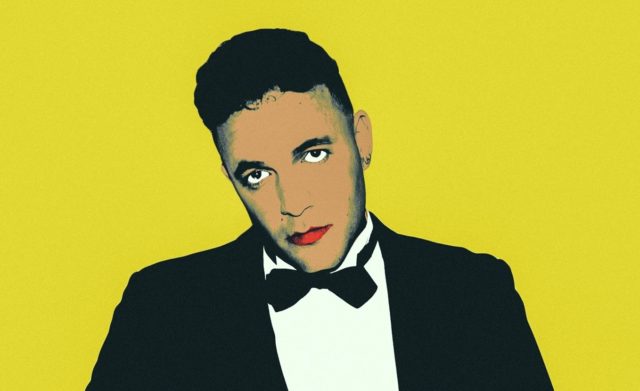 This week’s download comes from producer and vocalist Dan Tannenbaum aka Bekon.  You have seven days to download his debut single, “Cold As Ice.”

After initially making headlines in April of this year when the credits for Kendrick Lamar’s DAMN. revealed his work on 8 of the album’s 14 songs, Bekon (born Dan Tannenbaum) is back today to share his debut single. “Cold As Ice” launched as Zane Lowe’s World Record on Beats 1 radio today and puts the artist’s ability as both a producer and vocalist on full display.