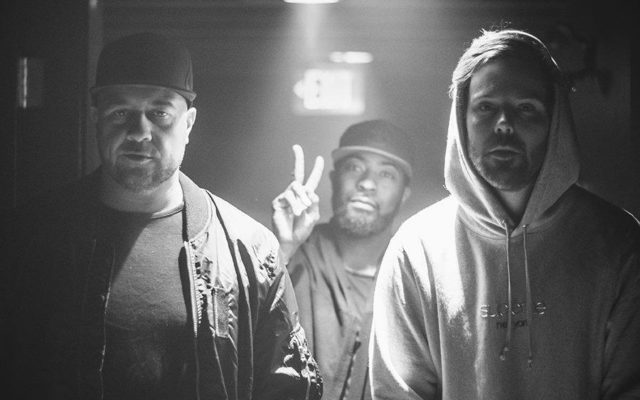 This week’s download comes from Toronto’s Keys N Krates.  You have seven days to download their new song titled, “Glitter.”

Toronto-based live electronic act Keys N Krates are back to share a new single. “Glitter” features Ambré, and sees the group continuing to expand their sound and explore new territory as they broaden their style beyond the dance world. A deep twilight groove featuring New Orleans R&B talent Ambré, Keys N Krates emerge from the darkness with “Glitter,” which layers intoxicating vocals over snappy bass and warped strings for a hypnotic slowed down disco feel.

“We were trying to draw from the music we love and grew up on like Jay Dilla, Tribe, DJ Premiere, as well as current stuff that we love like everything from Beach House to Chrome Sparks to a lot of current rap stuff,” explains the group’s turntablist Jr. Flo. “We wanted everything to sound like a sample.”

The group is also announcing that “Glitter” will be the lead single to their debut album, entitled Cura, arriving in early 2018 via Dim Mak Records.

Coinciding with the release of “Glitter,” Keys N Krates are also announcing a lengthy North American tour set to kick off on January 24th and running through the spring.