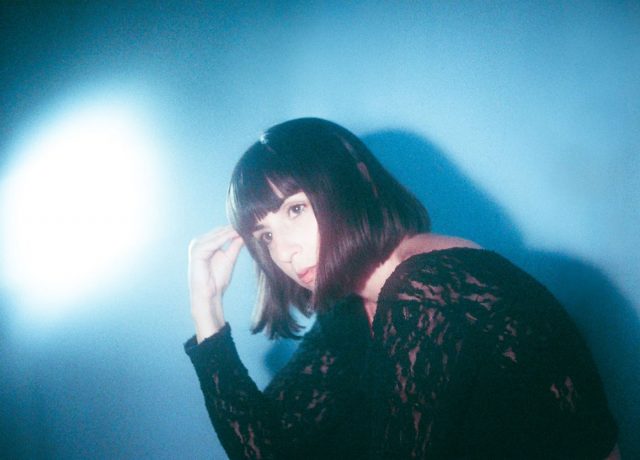 This week’s download comes from Nite Jewel and her latest album “Liquid Cool.” You have seven days to download her new song “Kiss The Screen.”

Internationally lauded Chillwave originator and indie darling Nite Jewel returns with her first album in four years after her critically acclaimed album One Second Of Love. Performed and produced entirely on her own, the album is intimate yet danceable, DIY yet radio ready. Imagine if Janet Jackson was produced by Kraftwerk.

The songs that make up Gonzalez’s latest, self-released effort, ʻLiquid Coolʼ, are streamlined to captivate the ears without concessions to a formula. They’re fascinating, headspace-oriented compositions with pop touch tones for hooks, and the freedom Gonzalez found to mix and record as she saw fit permeates the songs’ breezy production. The liberty to move and work comfortably provided a way to construct a dubious, vaporous record that sits outside of the facile labels that circulate the music industry.

You can find the link to download the song below.