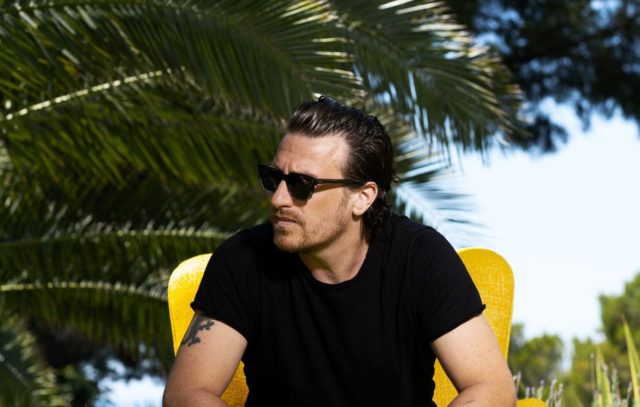 This week’s download comes from Parov Stelar and his latest album “Voodoo Sonic.” You have seven days to download the song “Piano Boy.”

Marcus Fuereder, better known by his stage name Parov Stelar, is one of Europe’s most successful Electronic artists. His unique sound, his specific approach to music production and the unorthodox combination of musical genres has made him one of Dance Music’s most recognizable names worldwide, with over 1 Million Facebook fans, 500 Million YouTube views and 500 Million Spotify plays, as well as a Fortnite Dance of course.

His 10th album, Voodoo Sonic, is the collection of a series of three EP’s and singles that were released digitally over the past year. A playful take on the adulation that musicians sometimes experience, this new album sees the Austrian in top form with singles like “Brass Devil”, which reached #1 on the iTunes Electronic charts in the US, the St Germain-esque “Piano Boy”, the hypnotic “Crush and Crumble” as well as the previously unreleased “Sophie And the Hacker”. All artwork for Voodoo Sonic was designed and painted by Parov Stelar himself.