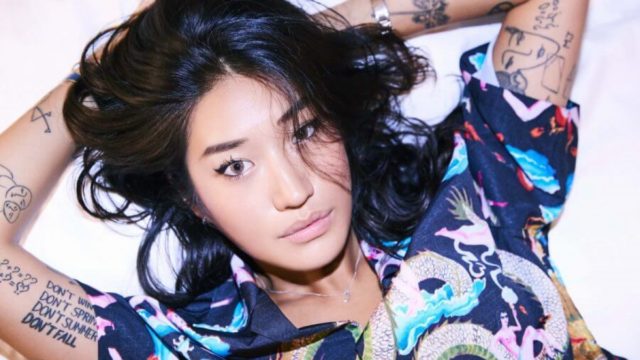 Describing the 3-track 12” entitled “Once”, Peggy Gou says: “I really wanted to represent different styles and moods on this EP, from open air warm-up vibes to proper party. I tried to draw on all my influences of the last few years, from electro, African music, early 90s house music and also techno, especially Maurice Fulton and DMX Krew.” 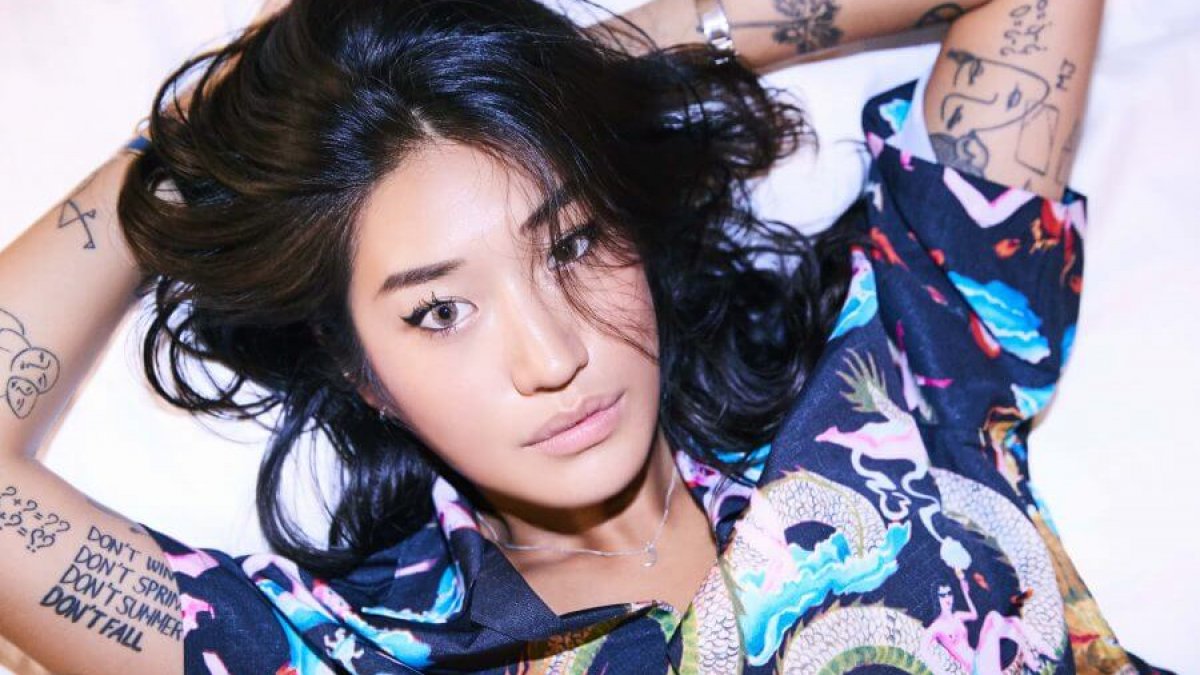 Korean born and residing in Berlin, Peggy Gou has built a sterling reputation for herself via a handful of standout 12”s on Rekids, Phonica White and 2016’s “Seek For Maktoop” EP on Ninja Tune’s Technicolour imprint. The combination of her own profoundly groove-led musical output partnered with her passion and flair in the DJ booth playing week in, week out across the globe – from Glastonbury Festival to Panorama bar, De School, DC-10 and Dekmantel Festival – has won her fans in rapidly increasing numbers.

This week’s download comes from dj/producer Peggy Gou and her latest EP titled, “Once” via Ninja Tune records.  You have seven days to download her futuristic song called “Han Jan.”